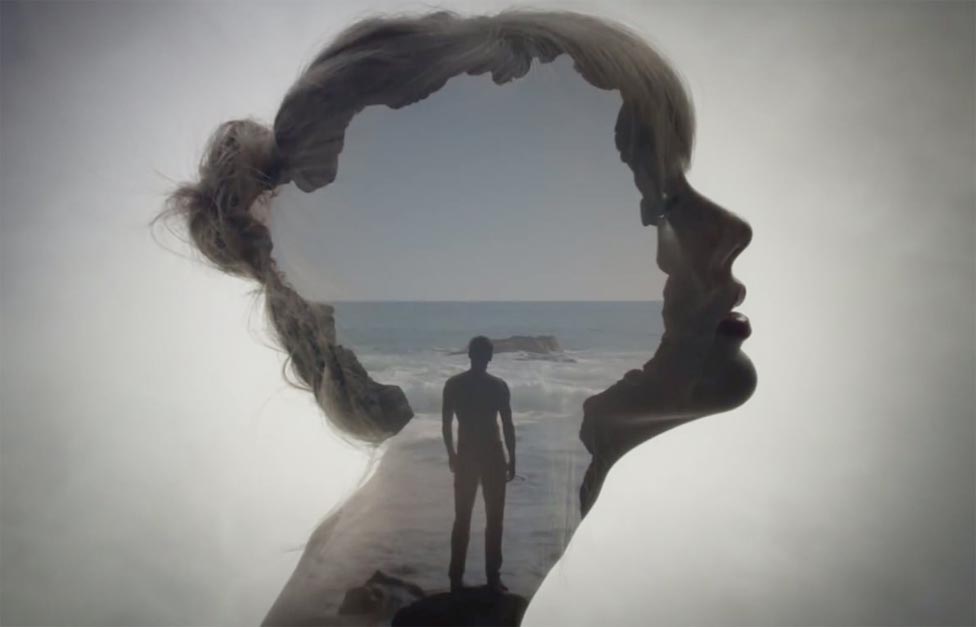 During the first few seconds of Taylor Swift’s video “Style,” a man stands in the mouth of a cave that’s superimposed over Taylor’s face. As the video goes on, we see more shots like this. There’s one of Taylor’s profile superimposed with an image of a tree, and then another of Taylor’s silhouette filling up with a cloud of smoke. This effect of superimposing one image on top of another is a photography technique known as a double exposure–and it’s everywhere.

You’ve probably noticed it, too. Whether it’s your Tumblr dash being overrun with double exposure shots by aspiring photographers or directors using the technique to add a touch of visual experimentalism to music videos, double exposure is so popular it’s becoming ridiculous. But double exposure is not new. Multi-exposure techniques have been around forever, but over the years it has become trendy again thanks to a new crop of photographers popularizing a particular aesthetic: the profile silhouette. These photos usually have profile shots with shots of nature superimposed on top. And with directors getting into the mix, putting double exposure in motion, there’s been an explosion of its usage in music videos recently, with Taylor Swift even joining the pack.  Still don’t believe me? Below, a run-down of double exposure techniques I’ve stumbled across within the past year: 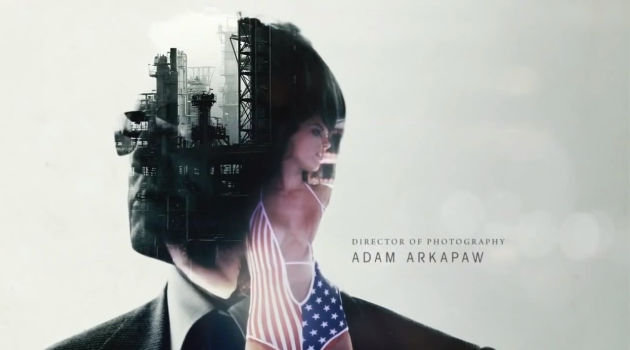 The opening of True Detective is pretty much a gorgeous montage of double exposure techniques. Profile silhouettes? Check. Background scenery? Check. But it’s so visually stunning, it’s easy to look past its many cliches. 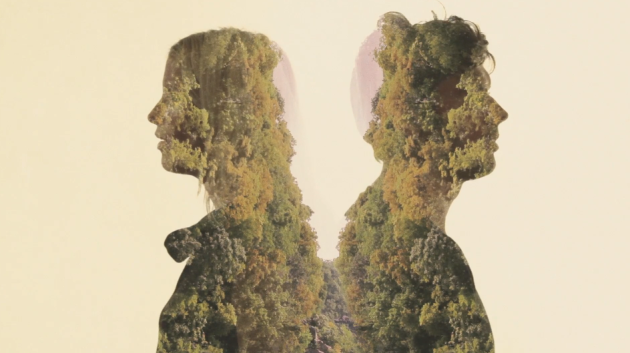 The Peach Kings “Be Around”

Last year’s video for The Peach King’s “Be Around” was the first music video I saw that made me take notice of the frequent use of double exposure. I found the video pretty ingenious at the time. Now? Not so much. 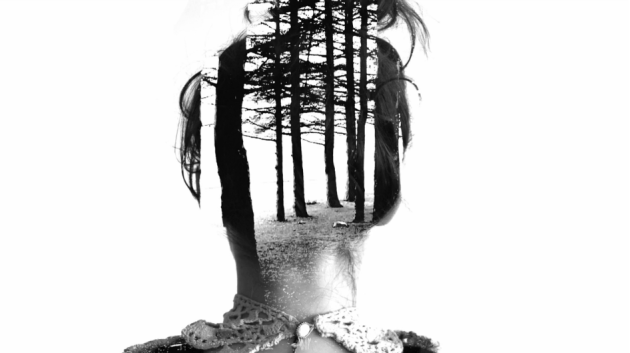 Icelandic singer-songwriter Soley makes amazing music, and her video for “I’ll Drown,” released two years ago, shows that she was slightly ahead of the exposure curve. 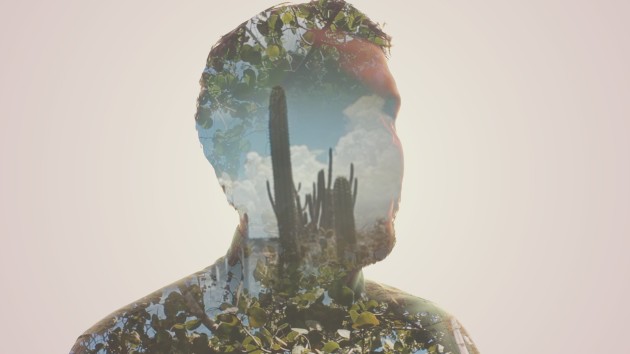 This music video for DATAPANIK’s single “Road” is a tropical medley of double exposure shots. Interesting to watch, but nothing new.

Monarchy’s “The Beautiful One”

This video is like a hodgepodge of video effects, with double exposure used only sparingly to show the surrealist bind of various couples. It actually works. 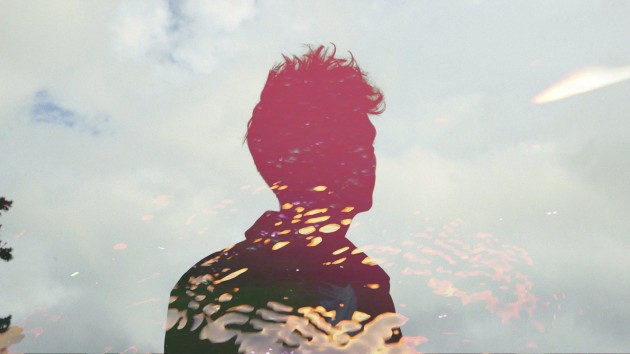 This music video is light on double exposure techniques, but you can see them around the 30 second mark. I recommend watching this with the sound off. Yikes. 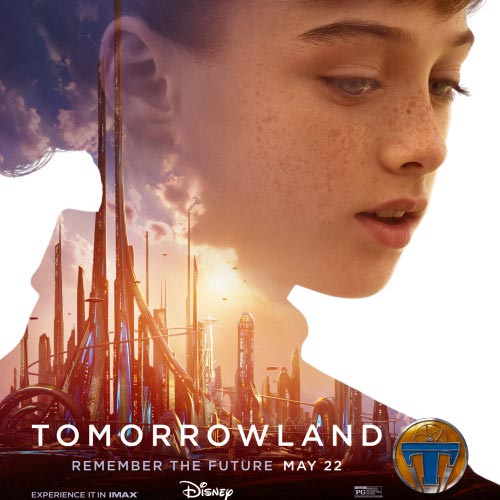 The character posters for Disney’s upcoming flick Tomorrowland is also riding the double exposure trend. I wonder if this is the new orange and blue.

This article will be continuously updated as I run into more videos with double exposure techniques.