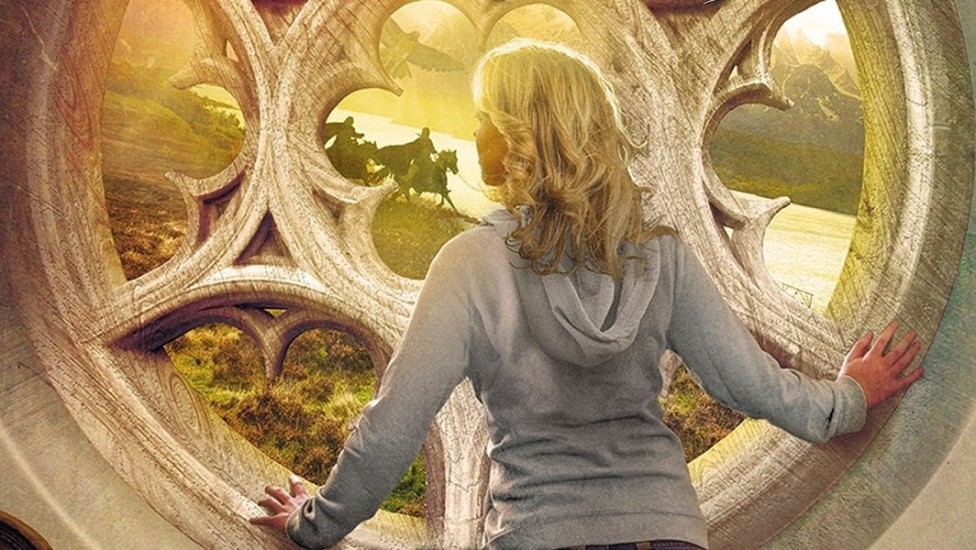 A Book of Spirits and Thieves shouldn’t have worked. Come on, a Canadian girl gets sucked into the magical world of a book and it’s all possibly linked to an ultra-secret literary cult? This was a Mary Sue, Neverending Story mashup that should have been completely hokey, but Morgan Rhodes, author of the Falling Kingdoms series, totally pulled it together, marrying a modern day mystery with the world of Mytica and creating an enchanting page-turner of a story.

Rhodes’ works are marketed as YA, which usually means a formulaic story to adult readers, but A Book of Spirits and Thieves will keep you guessing before it completely throws you. Also, the shifting narrations of the three main characters is really well written. While Rhodes is often cited as doing a teen version of Game of Thrones, I think Rhodes actually pulls off the multiple perspectives better than Martin. Each character has a distinct rhythm and personality.

If this is your first introduction to the world of Falling Kingdoms and Mytica, like it was mine, then I guarantee you won’t be disappointed.