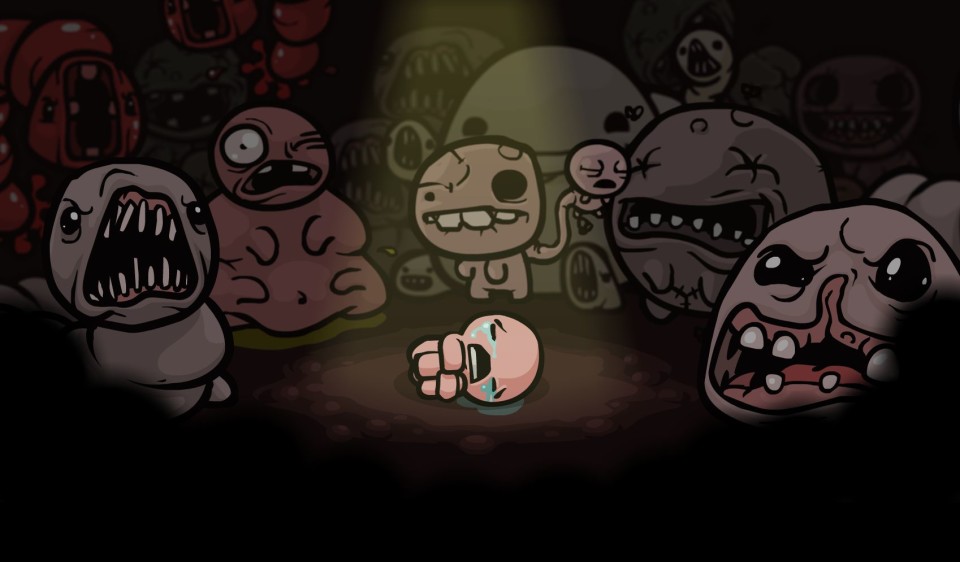 The Binding of Isaac is a game for PC and Mac that combines a roguelike with classic Zelda gameplay and overbearing religious themes. It’s tough as nails.

And those are literal nails, which cover doorways and dungeon floors. For those who don’t know what a roguelike is, it’s a game with randomly generated levels, and when you die, it’s game over for good. There’s no lives, saves, or “press select to continue,” you just start over. This makes The Binding of Isaac easy to pick up and play, but incredibly hard to get very far. In all my time with the game, I haven’t gotten past the third level.

The premise is this: your mother gets inspired by a message seemingly from god, turns crazy-eyed, and tries to sacrifice you, like the story of its namesake. You fight your way through dungeons, throwing tears at monsters, collecting chalices and pearls and countless items, which are barely explained in the game. The game has a lot of depth. There are so many items, creatures, unlockables, and even story endings that each time you start a game you’ll find something new. And you’ll be starting many games. Many games. 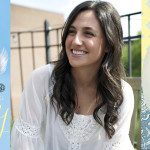