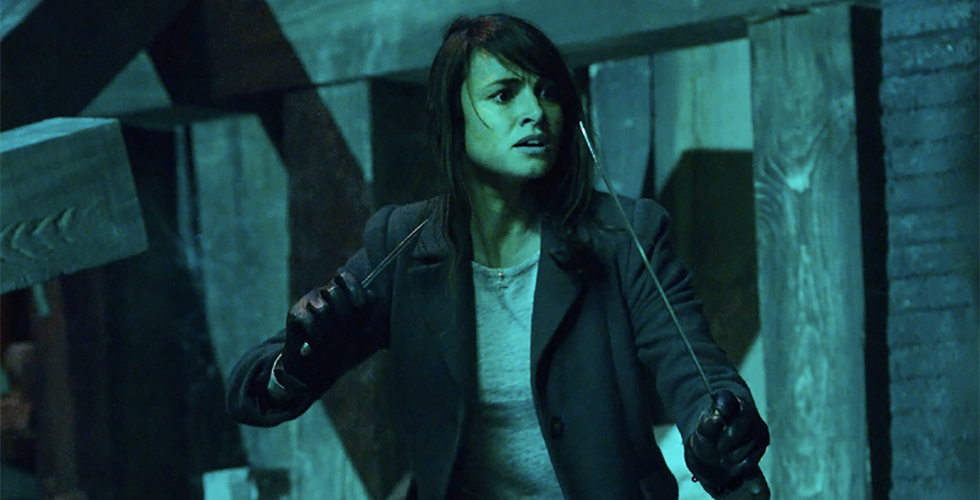 After The Strain aired the season two finale on Sunday night, fans immediately took to social media to express their displeasure over Nora Martinez’s untimely demise.

If you too were upset over the heroic character’s death in the season two finale, then read on to see why it could have disastrous consequences for future seasons:

I. Television Shows Shouldn’t Deviate Too Far From The Source Material

In Del Toro and Hogan’s original trilogy, Nora breaks up with Ephraim Goodweather and eventually starts dating Vasiliy Fet. While The Strain is certainly not your usual paranormal romance, Fet and Nora are the only two characters that get some semblance of a happy ending. With Nora’s death in the television show, Cuse and Del Toro have deviated too from the source material.

It’s never a good sign when executive producers want to move away from the original novels in terms for mere shock value. Take Game of Thrones for example. As the seasons went by and the executive producers moved away from Martin’s original novels, many fans took to the Internet to express their displeasure. Even critics got tired of the gleeful violence against women and some, like The Guardian, announced that they would no longer support the show.

Cuse and Del Toro would have been better off following Ron D. Moore’s example with STARZ’s Outlander. While some plots have been tweaked because there can never be a perfect book to television adaption, all changes have been made with Diana Galabdon’s blessing and stayed true to the heart of the stories. 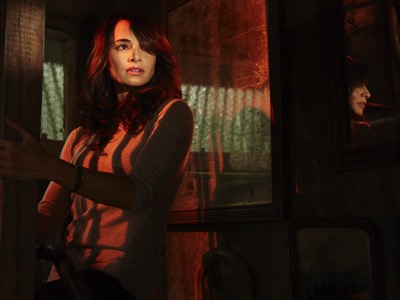 Another issue many fans have cited with Nora’s death is that it is incredibly misogynistic because really, the only reason why she was killed was to further Ephraim’s “manpain.” In the original novels, Nora is a strong female character in her own right and she eventually goes on to have a healthy relationship with Fet. Unlike Ephraim, he respects Nora for her fighting spirit and her intelligence. Unfortunately, Nora was reduced to Eph’s sidekick with no character arc of her own—she merely existed as an extension of the white male lead.

The Strain also demonized the other female characters, too. Dutch Velders was made to look like “the promiscuous bisexual” and was forced into a cheap love triangle with Fet. The writing for Coco Marchand was also inconsistent and she too only existed to further Eldritch Palmer’s storyline. Plus, Councilwoman Feraldo was demonized after the Mayor’s death and the citizens of New York turned against her for her courage, when they would have been cheering her on if she was a man.

Unless Dutch returns for season three, The Strain is full of mostly white male leads and there are no female characters to root for in the wake of Nora’s death. 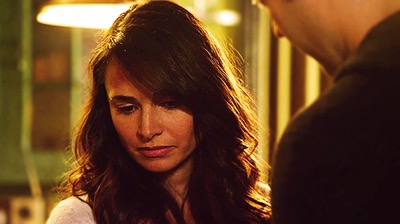 Finally, the death of Nora underlined the racist tones of The Strain. The executive producers and the writers insisted on replacing the pasty white Dutch into the role of Fet’s love interest, despite the fact that he gets married to Nora by the end of the original trilogy. If Dutch returns and starts dating Fet, then they have ultimately killed off a strong woman of color to make room for a white woman.

Unfortunately, this is only one incident amongst many. For example, Alfonso Creem is portrayed as a double-dealing gangster while Aanya’s parents are essentially walking Indian-American stereotypes. Given Del Toro’s treatment of Mako Mori in Pacfic Rim, it is a shame that he has fallen so low with The Strain season two.

If you are looking for an interesting science fiction take on vampires with strong female characters, you’re better off reading the original trilogy and ignoring the television adaption entirely. 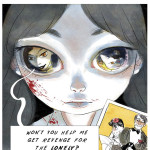