New York synth-pop duo ASTR are back with a new single, “R U With Me.” With an aggressive beat and cinematic synths, the song also takes on an RnB character. Lead singer Zoe’s bouncing vocal line locks in with the groove and keeps the track danceable and exciting. When she sings the chorus of “As long as we’ve got each other, we can do so much better/Now are you with me?” it’s hard to say anything but, “YES!”

The track is part of an upcoming EP from the group that will hopefully be released in the next few months. It should prove to be one of the stronger synth-pop sets of the year! 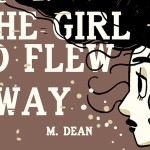 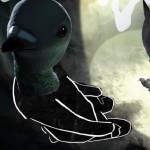 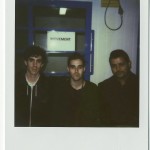 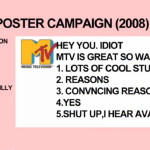 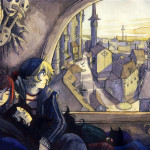 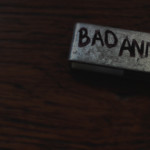 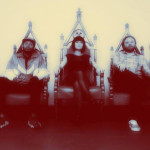 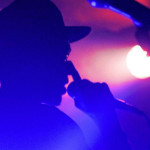 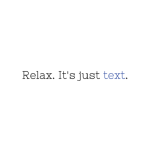 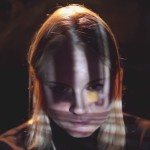