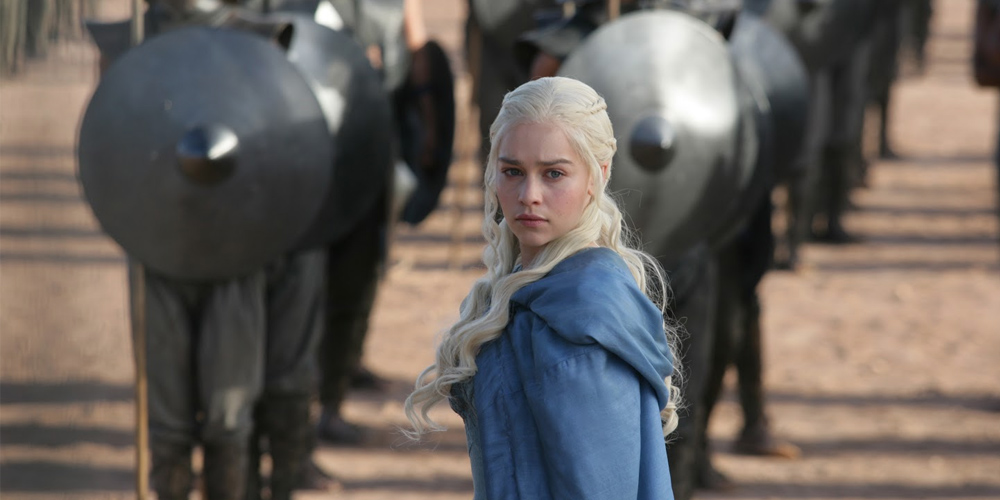 The Center Will Not Hold

The current TV renaissance is a phenomenon that is unsustainable. We touched on this topic in issue #12, but our argument was from a creative standpoint, the question being, “Can writers keep cranking out great ideas?” But now we’re starting to see that it’s not a question of creativity but resources. HBO’s Game of Thrones costs $5 million per episode. A series with that kind of production value (and is largely pirated because who subscribes to HBO?) can not be sustained within the current television landscape of online streaming. Is it possible for TV lovers to have their cake and eat it too?

Want to read more? Subscribe now to receive the full issue in your inbox.

Living in the Age of Streaming by Zach Harrison
What Your Favorite TV Show Says About You by Leslie Wenner
Film Review: Spring Breakers by Evan Hoover
Good Taste: Our Weekly Playlist by (The) Absolute Staff