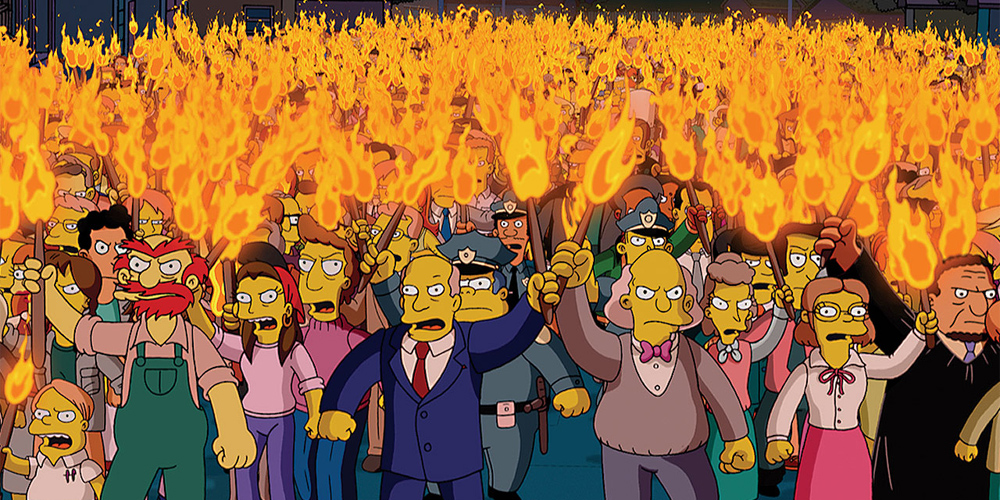 Why Social Internet Advocacy is Not Actual Social Justice

A year ago, Jessie Slaughter (who back then was just 11-years-old) cried into her web cam as she pleaded for the internet to stop bullying her. Her upset father (who has since deceased) appeared in the background as he pointed a finger at the camera and threatened to call the “cyber police.” The internet, of course, ran with it, turning the whole debacle into an internet punchline, a meme. Because, of course, there’s no such thing as the cyber police. The notion was something so bizarre that it could only exist inside the minds of out-of-touch old men, much like Slaughter’s father, who had no idea how the internet operated.

But maybe the notion of “cyber police” isn’t as outlandish as it sounds. True, there’s no actual organized police force that polices the internet, but it’s hard to deny the many ways the internet polices itself. Where the internet lacks in actual legal power it makes up for in forceful power. By that I mean the internet might not have the legal power to enforce laws but it can punish those by intimidating them to succumb through force. The power of the internet hive-mind, or mob mentality, is so strong it can force politicians to resign, celebrities to issue public apologies and common citizens to even commit suicide. People fear the internet mob, and the internet is great at mobilizing and attacking people they think deserve it, even if it’s 11-year-old girls.

But what if instead of bullying 11-year-old girls the internet went after people that actually deserve the backlash? People who say racially insensitive, sexist or ignorant things? You know, the kind of people that deserve an internet mob coming after them? That’s where online social advocacy comes in, a movement that has been growing in momentum within the past year. The movement has gotten so big that proponents have been given an infamous nick name: Social Justice Warriors (SJWs). SJWs are young people who advocate for social issues, like equal rights, racial diversity and LGBT issues. In an age where the internet is considered a cesspool of negativity, especially in places like 4Chan or Reddit, where millions of people feel comfortable being offensive as long as no one knows their true identity, SJWs are a bit of fresh air. Finally, a group of people that hold others accountable for the offensive and insensitive things others say, right? 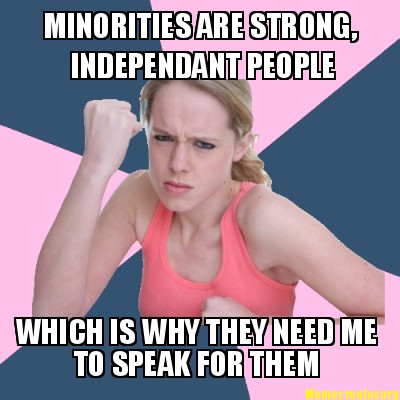 But as SJWs grew in numbers, spreading from Livejournal to Tumblr, their veil of positive power began to slip, revealing not a group of passionate, intelligent people that want social change but a group of good-intentioned-but-young liberals who are using social advocacy as a crutch to vent their frustration through the internet. For example, let’s say someone on Twitter does something culturally ignorant, like wear a bindi for example, and then posts the picture on Instagram. As the picture grows viral, SJWs leap and attack the picture for its offensiveness of Hindu culture and appropriation. The person who took the photo takes the picture down, apologizes and swears to never do it again. But the SJWs never forget. They vow to never support that person again for that person is “a racist.” And then the cycle repeats.

The problem with this is that, even though SJWs are right (wearing a bindi for pure aesthetic purposes and not for religious reasons is offensive), they don’t seem to care much for redemption. When they attack and the attackee apologizes, the apology never is enough. It’s like SJWs don’t seem to understand that the social issues they advocate are niche issues that affect the minority. In order for people to know about these issues, the majority has to be educated. People aren’t born being feminists. People aren’t born with the innate qualities to be socially perfect and never offend or stereotype anyone. There’s a process one must go through to learn these things first, and sometimes the best way to learn is by doing/saying something that might be considered culturally ignorant or even stupid.

However, the SJWs refusal to accept ignorance as a valid excuse for cultural insensitivity speaks volumes to me. To me it says that they don’t truly care about social advocacy at all. To care less about education and more about shaming people, attacking them and calling them names, says to me that they’re a group who relish in internet mob mentality. They’re a group of people that are frustrated by society’s unfairness and want to vent in the company of others. It has a cathartic element to it. People like to feel united in their hatred. 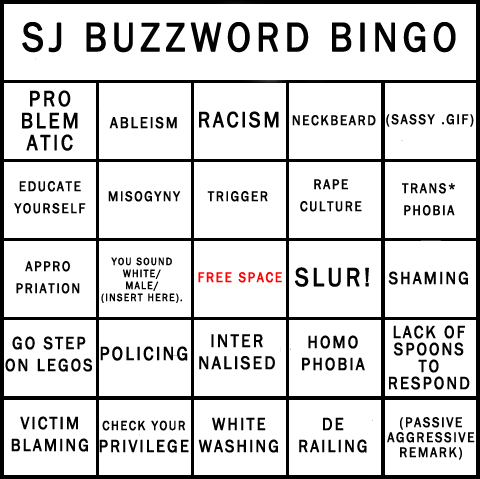 And that’s why SJWs are bad for true social advocacy because they don’t advocate anything. It’s nothing more than the politically correct version of regular ‘ol mob mentality. And by hijacking the social justice bandwagon they have robbed the voices of millions of true advocates who are now grouped under the SJW umbrella, their opinions stifled by a group of people who want to fight instead of use their issues to promote growth, education and awareness.

But it’s a complicated place to argue from because on one hand SJWs are right but their methods for letting their voices be heard are wrong. However, from a SJW standpoint, it’s easy to argue that the ones being attacked deserve backlash. After all, why should people who say and do offensive things be hand-holded? Why use our indoor voices with them? Why can’t we yell at them and tell them they’re stupid/ignorant/racist? Enough is enough, right?

Wrong. If you’re screaming and the other person isn’t listening, then nothing is getting accomplished, and “policing” people’s thoughts and opinions definitely won’t get us there. 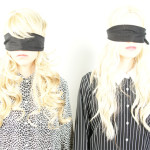