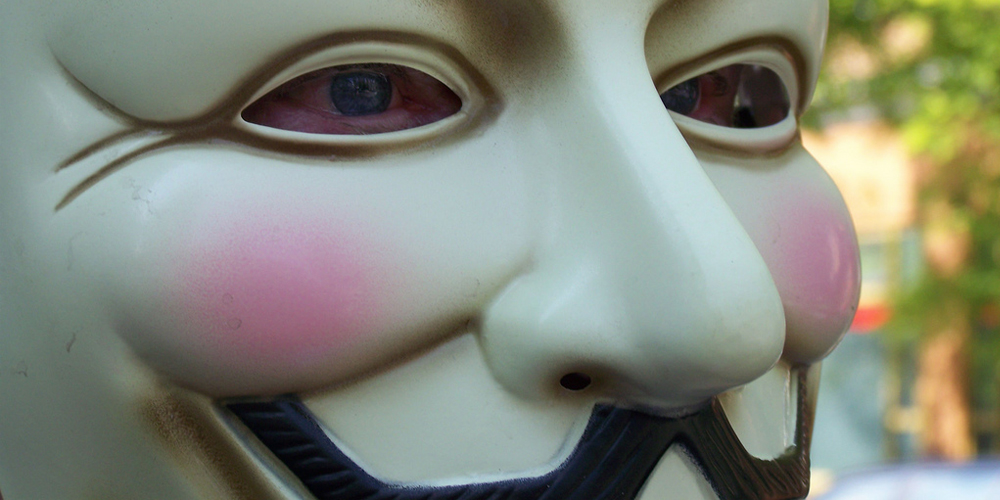 With the reveal of the NSA and Facebook’s continued security hiccups, the idea of complete anonymity seems to be a dying art, so much so that most people don’t expect it anymore. We have learned to censor ourselves–leave the things we want private private and leave the things we want public public. But writer Zach Harrison argues that we should tap back into the pre-social media viewpoint and actually make anonymity a regular practice again. But is it too late?

Want to read more? Subscribe now to receive the full issue in your inbox.

The Dying Art of Anonymity by Zach Harrison
In Defense Of…: Why Some People Don’t Need Defending by Evan Hoover
Music Review: Kanye West “Yeezy” by Evan Hoover
Good Taste: Our (Bi)Weekly Playlist by (The) Absolute Staff