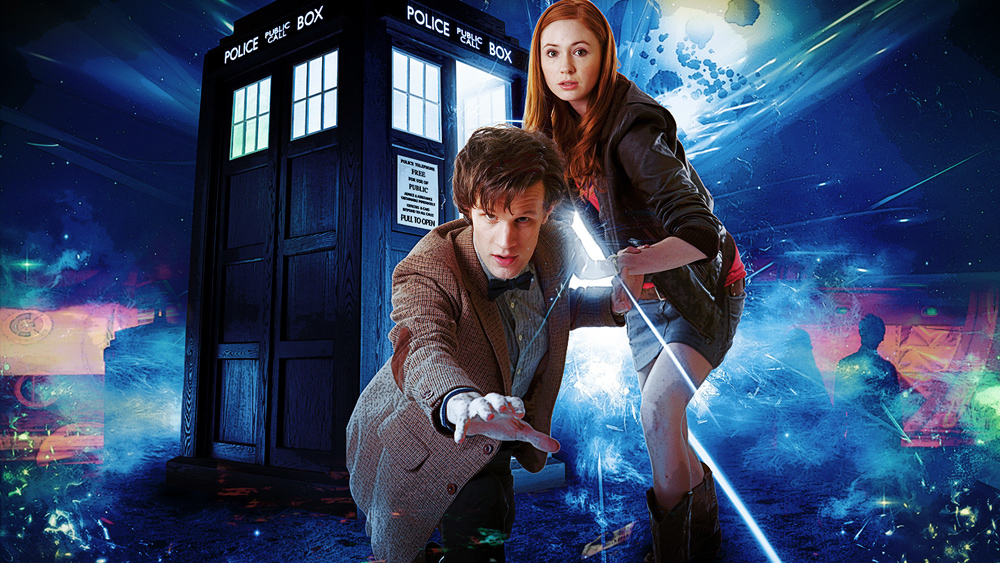 Issue #26
Let Me Assist You

Doctor Who, the popular British series about a time traveling doctor/space alien, is looking for a new companion/girlfriend, and we think we might know the right person for the job. 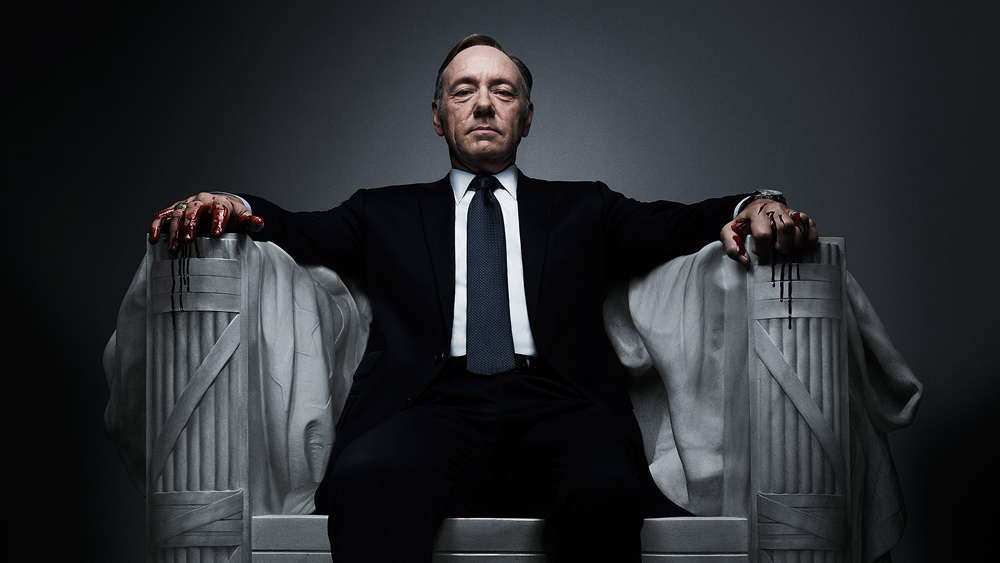 Television is a medium that’s meant to be consumed in installments. Here, an argument against “marathon watching.” 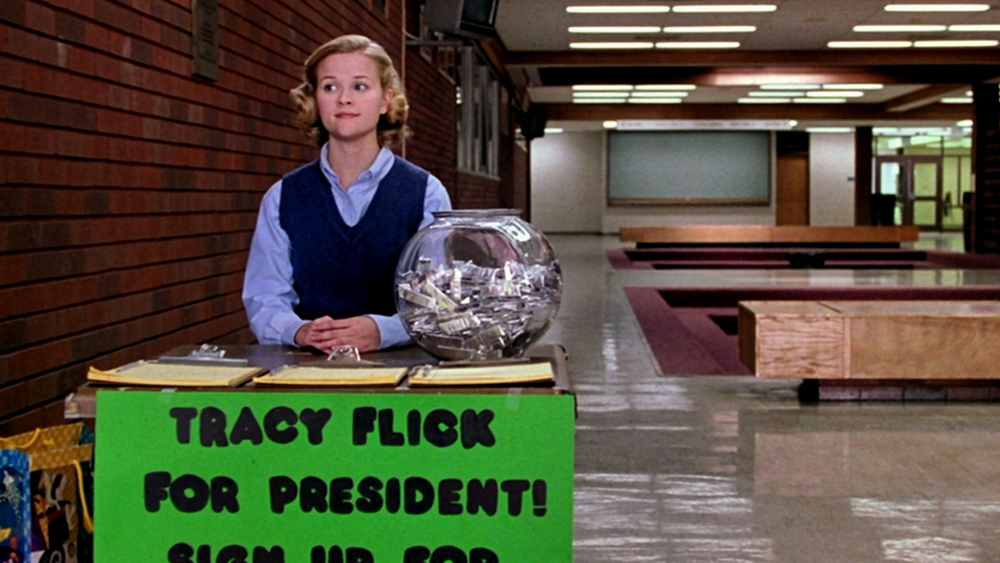 There’s something about do-gooders, accomplished individuals that are focused and ambitious, that rub people the wrong way. We judge their actions as being insincere because they “try to hard.” But is that the real reason we despise them, or is it because they represent something within us that we’re too afraid to admit? And if… 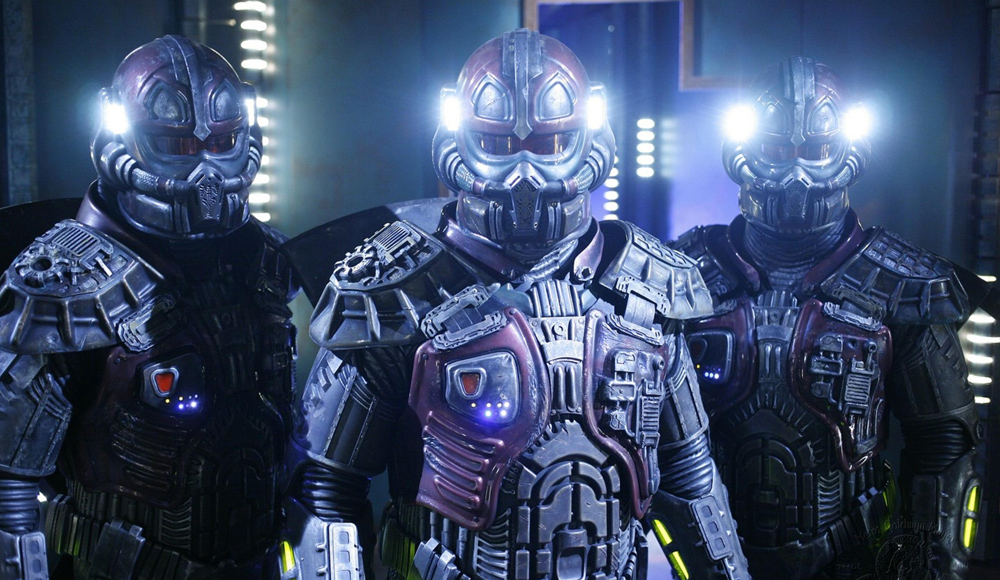 While most of us were busy celebrating the holidays and enjoying the world not coming to an end, contributor Zach Harrison was busy brainstorming how we would serve our new alien overlords when they ascend from their underwater space stations on December 21. Of course, that didn’t happen. But what if it did? 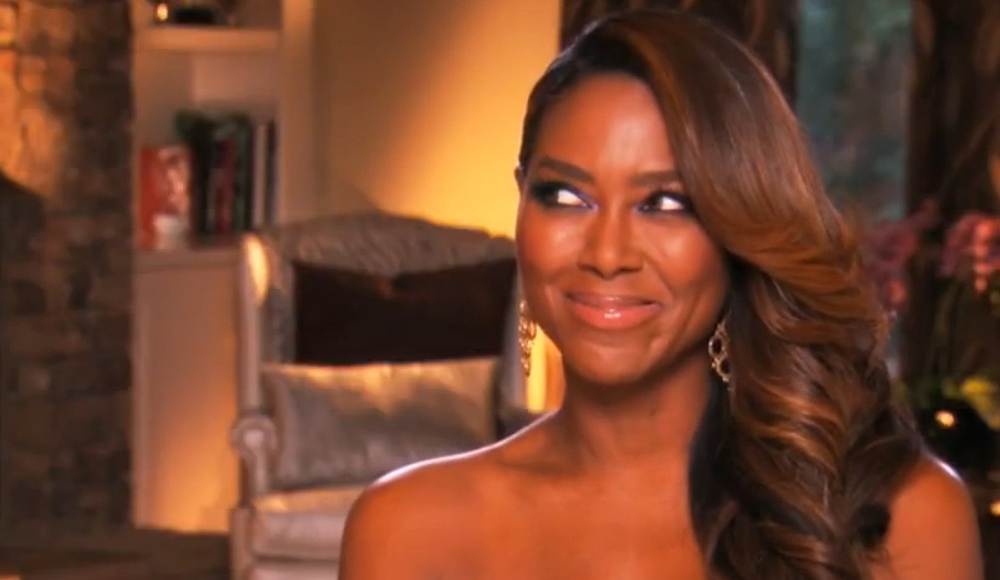 Never underestimate the power of a great villain. They’re more than just a foil for the superhero. They breathe red hot life into whatever they touch and, in the case of reality television, add a splash of desperately needed drama. 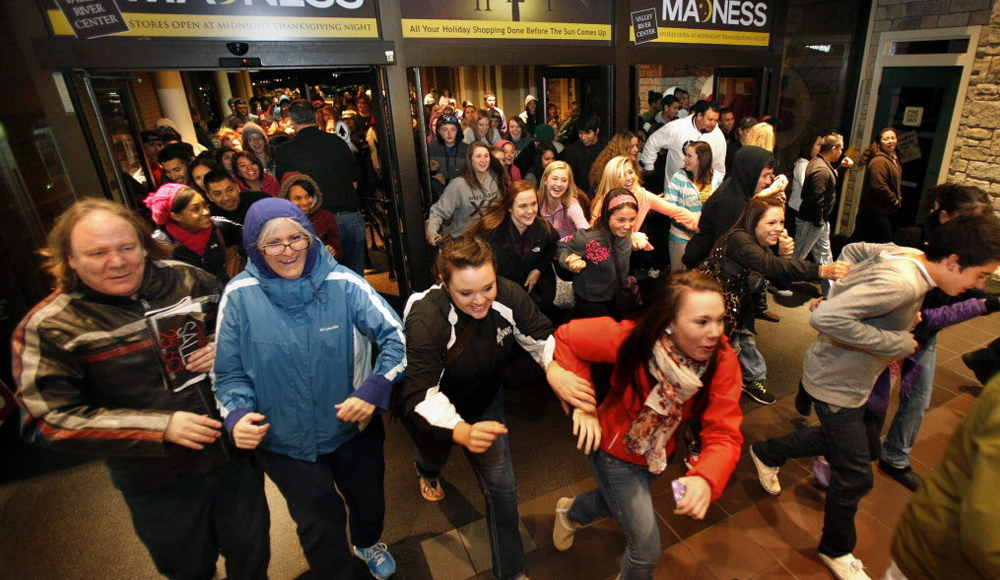 If you’re expecting your run-of-mill pish-pah over the ridiculous greediness of Black Friday, think again. While, yes, consumerism is evil, it’s also a necessary evil to keep our world a more fulfilling and uplifting place. Really. 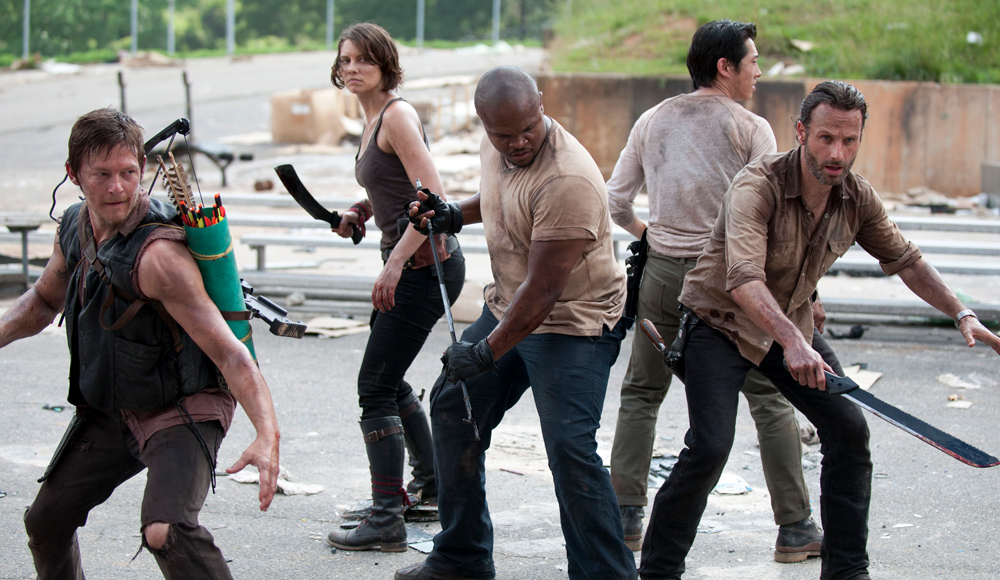 The Walking Dead has always been that critically acclaimed show that straddled the fence between high brow (the kind of caliber people expect from AMC) and low brow (zombie chow). However, the show has been showcasing a different side this season. Could it be wising up for good?