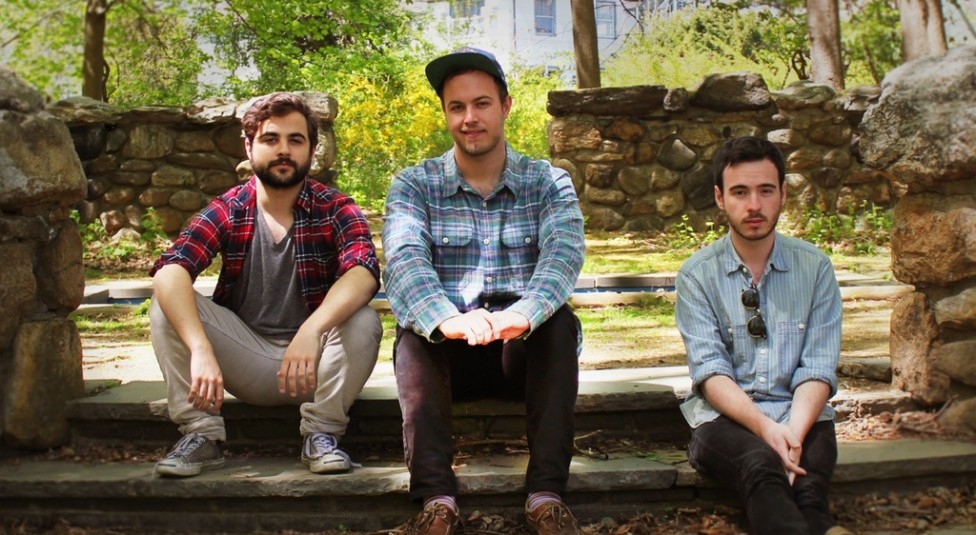 How much room do you have in your music collection for another folk band? Not a lot? Well this one is worth making room for. Elijah and the Moon’s first proper album The Lonesome World Beyond The Trees may have the prerequisite big drums, anthemic choruses and a healthy amount of vocal reverb, but at its core, this is a substance-over-style album. The songs are expertly written and crafted, catchy and unexpected, and mostly just plain beautiful. The string and vocal arrangements are particularly amazing on the album, which sets it apart from other folk bands today. The album has a fantastic cohesive feeling, like it’s taken in best all together as a journey. Perhaps a journey to…the lonesome world beyond the trees?

Stream and buy the album on Bandcamp!

For her sophomore LP, New York musician Mitski has revisited her lush orchestral sensibility with a more self-assured and direct focus. The nine songs that make up Retired from Sad, New Career in Business are dynamic, ecstatic and anxious. Mixing out-of-the-norm orchestral sounds with electronics and ‘found’ sounds, the songs are never what you expect but always feel exactly how they need to be. Each harmonic twist and turn, each unexpected structural shift is perfectly calculated and just right. Lyrically, the album, in similarly vague and poetic ways to her first release, explores the anxieties and fears modern youth feel in regards to sex, growing up, and moving on.

To go along with the album, Mitski has also directed a music video for each song. She has been releasing them one at a time each week this summer, and she has four more to go. The videos are part of an overarching story line and you can check them out on her YouTube page.