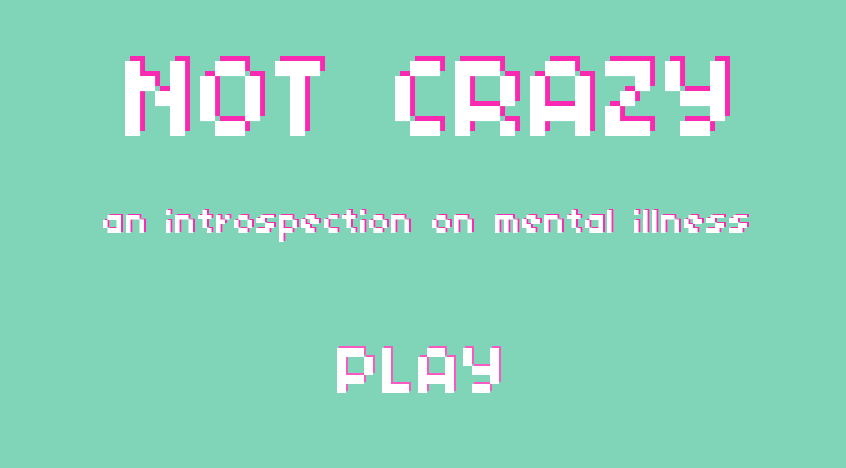 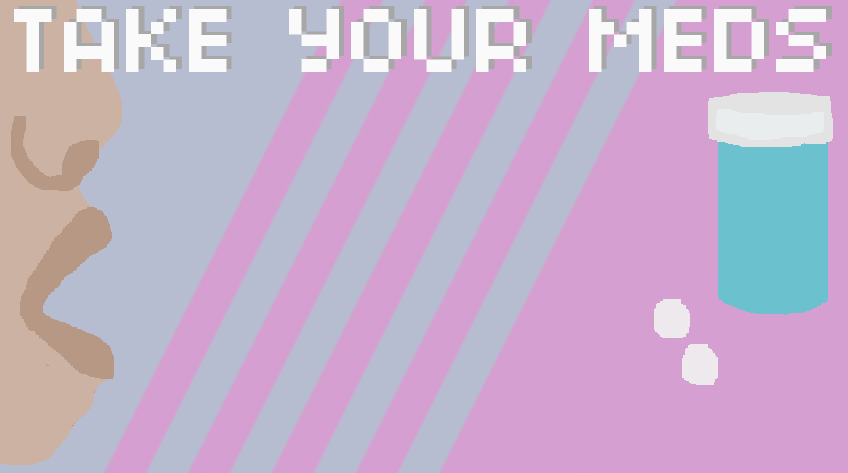 Inside the Humdrum Life of the Mentally Ill

Zoe Quinn’s much-acclaimed text game Depression Quest really spurred the rise of people using games to better understand mental disorders. Not Crazy, created by Eliot Mae, puts you in the shoes of a person with depression as they go about their week. You can either wake up or sleep in, take your meds or skip them, and focus in class or space out. However, sometimes your choices are limited. Try to force yourself to eat and you’re met with strong opposition from your animated self who insists they don’t want to. And trying to stay motivated in class still inevitably ends with you spacing out. But the game’s habit in keeping you away from making “right” choices illustrates its point on mental illness and how it can demotivate you into making bad decisions. Even if you successfully make it through the week, eating well and taking your meds, the game still ends on a cynical note. Quick and easy to play, Not Crazy accurately depicts the reality of mental disorders without any of the flash.

In the comments section, developer James Earl Cox III jokes that The World the Children Made is the first 1950s housewife simulator, a description that is both accurate and completely off-base. True, the vast majority of gameplay revolves around selecting commands from a terminal that run and manage the household and provide childcare automatically…but devout Ray Bradbury fans might recognize the title.

The game is based on The Veldt, and though it seems inconceivable to me that people might not have read the short story, out of deference to spoilers I won’t discuss the plotline too much. Just know that, in true Ray Bradbury form, The Veldt deftly mixes science fiction with horror.

END_OF_DOCUMENT_TOKEN_TO_BE_REPLACED 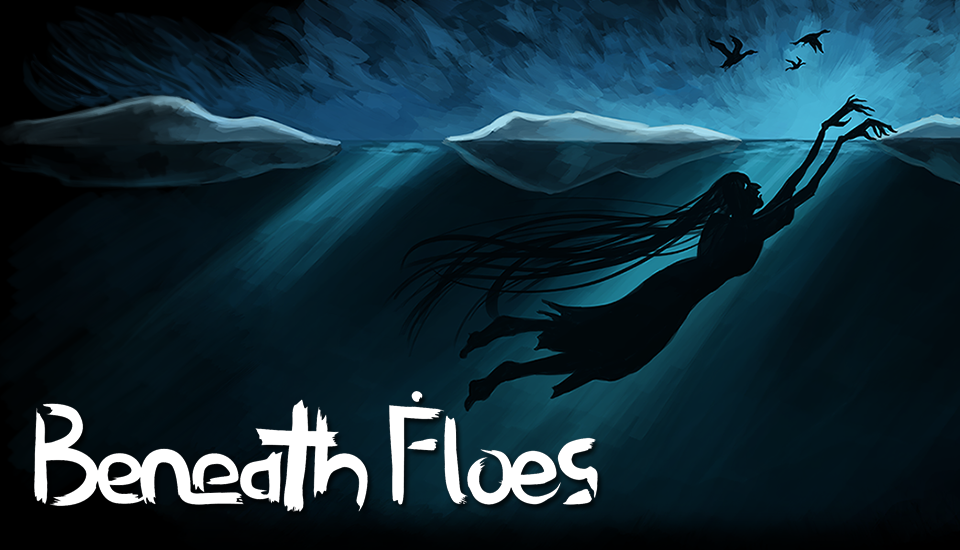 “Beneath Floes,” an Interactive Story About What Lurks Beneath the Ice

Playing Beneath Floes, I was astounded at how strong the similarity was to The Domovoi. Both were pieces of interactive fiction revolving around folklore, infused with elements of horror and solitude; both were beautifully if sparsely illustrated; and both told uncomfortable, even violent tales.

Anyway, it turns out they’re made by the same person–so well done, self.

Beneath Floes is more ambitious in scope than The Domovoi, though total gameplay should still take less than 20 minutes. You are being told a story by your mother about the creeping dreaded qalupalik beneath the ice floes who drags children down into her embrace…but that is not the only story being told that night. Beneath Floes concerns itself with the stories we pass on and why we tell them, set in a remote part of the world.

END_OF_DOCUMENT_TOKEN_TO_BE_REPLACED 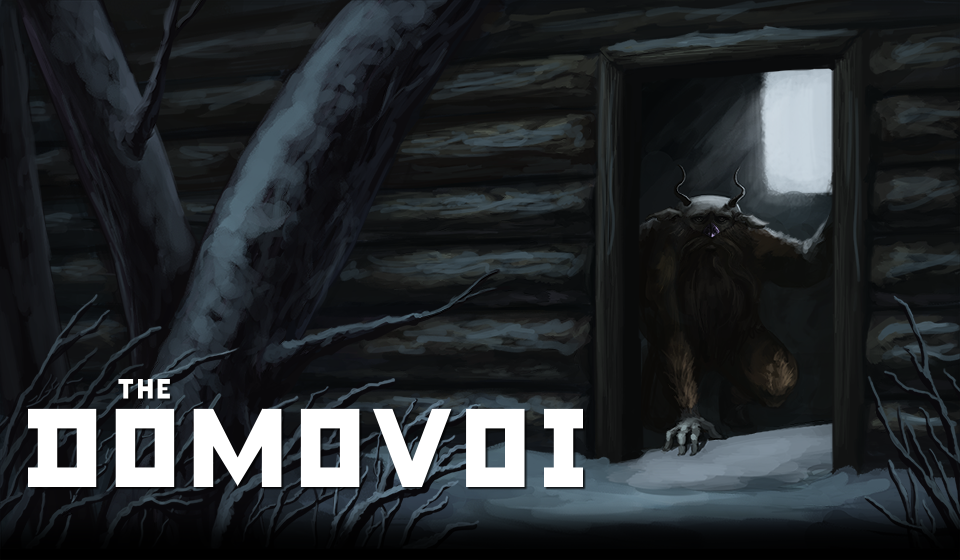 Friend . . . I feel your unease. You shouldn’t think about what could have been, because there aren’t tales we perform the same twice. We’re building new worlds. Even this performance will change—words and images will be different in your memories than when you first heard them.

Doesn’t that comfort you?

Among a sea of Twine games, The Domovoi stands out. Adapted from folklore, it takes the form of a storyteller speaking to an audience, asking them to choose how the story of a mysterious creature known as the domovoi ends. It opens in the middle of winter as a domovoi negotiates with a spider that has come in to escape the cold, but the spider is not the only guest the domovoi has that night, nor is she the most dangerous.