Lord of the Rings

Theory of Knowledge was a college-prep level class I was required to take in high school. Suffice to say, grasping epistemology was difficult and frustrating at a time when even selecting a daily outfit was terribly confusing. But my teacher found a way, by using it as a language I totally understood: book nerd. The Lord of the Rings and Philosophy: One Book to Rule Them All marries Tolkien’s original mythos and many tenants of philosophy—old, new, modern, introductory, and strange.

The first chapter has to do with Plato’s story of the shepherd Gyges, who also came upon a ring of invisibility and used it for immoral acts. Plato uses the story to explain the implications of power dynamics, choice, and morality when the threat of punishment is removed. Tolkien, of course, illustrated that struggle amongst the characters who interacted with the ring and their various reactions to it.

END_OF_DOCUMENT_TOKEN_TO_BE_REPLACED 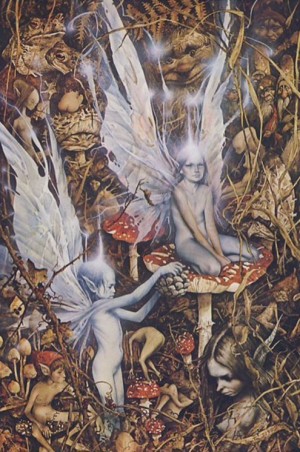 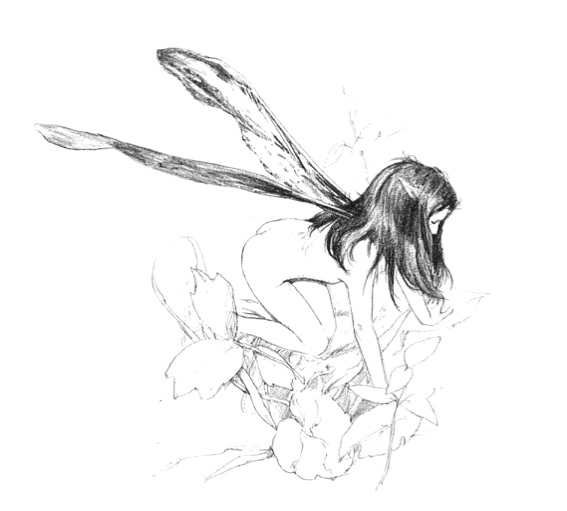 Any good fantasy fan worth their salt will instantly recognize the names of Brian Froud and Alan Lee. Froud is an English fantasy artist who was both the conceptual and costume designer for the Jim Hensen movies The Dark Crystal and Labyrinth, while Alan Lee is known for illustrating the ’91 editions of Tolkiens’ The Lord of the Rings trilogy.

Both fantasy artists teamed up to create Faeries, which is filled to the brim with sketches from both artists as well as essays about the faery realm. From pencil drawings to watercolors, the artwork keeps with traditional faery lore and runs the gamut from whimsical to dark and creepy (the original fey were nothing like Tinkerbell, kiddies!). Plus, the deluxe collector’s edition comes with eight new prints from Lee and Froud as well as a foreword penned by Jane Yolen.

Whether you consider yourself a know-it-all on faery lore or simply enjoy reading fantasy stories, Froud and Lee’s essays are the products of years of in-depth research. From the Hollow Hills to water faeries to spriggans, Lee and Froud’s re-telling of the ancient tales will delight people of all ages, just as the Drudic bards did way back when in ancient Ireland.

In the collector’s edition, Froud and Lee also discuss the enduring power of faeries. From David Bowie’s character Jareth in Labyrinth to Melissa Marr’s Wicked Lovely series, each generation has their iconic movie or book series about faeries. Whether they’re glittery and slightly androgynous a la Bowie or slightly sinister, such as Marr’s charming but deadly Irial, faeries have always captured the human imagination.

If you’re looking for a beautiful art book for your collection, look no further than Faeries. But don’t just take our word for it, see for yourself by flicking through the gallery.