Ahh, 1996, a milestone year. The first flips phones were invented, Bill Clinton was reelected, Tupac was shot (or was he?), and America was introduced to a strange, new technology called the internet. This old school instructional video, converted from an old VHS tape, was what the average Joe needed to learn about connecting to the world wide web.

Sure it’s funny to sit back and laugh at the archaic nature of its tech jargon, but this video is also an interesting look at how far we have come. To think, I could be typing this article in raw HTML into a Netscape browser to publish onto a Geocities page. Yikes!

There’s a specific image people think of when they hear the words “fan made” — usually something low budget, slop-dodged and inferior to the original. Basically, amateurish. But the medium of fan art has been growing in momentum lately and going into new, intriguing directions, like with Elliot Lim’shomage to The Wire and Yoann Hervo‘s fan made Simpsons tribute. This fan made homage to Mad Max: Fury Road, made by Julien JDM, exchanges the hypercut editing of the original with a retro, pixelated version with a sleek vaporwave undercurrent. Weirdly enough, he manages to capture the energy of the film while injecting some new energy of his own. If you’re wondering who did the song, it’s “Defiant Order” by Birdy Nam Nam. 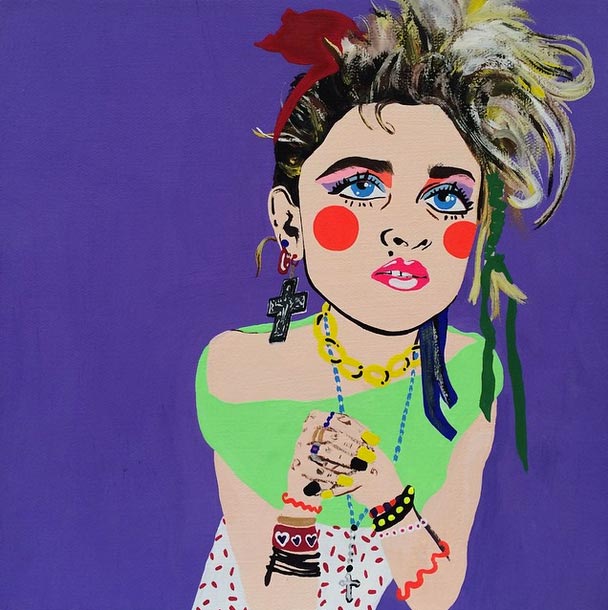 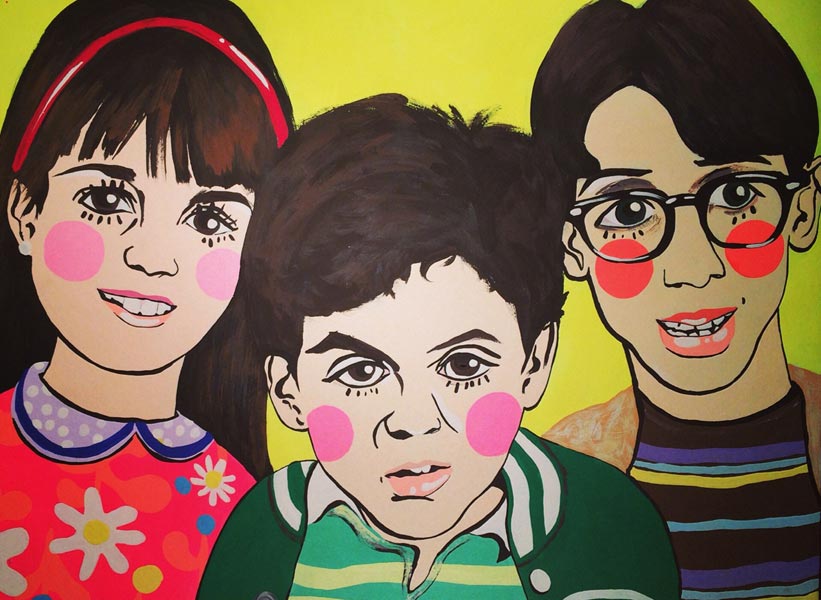 Michelle Guintu’s “Obsession” Is a Colorful, Childlike Homage to Nostalgia

San Francisco-based artist Michelle Guintu has an obsession with the ’90s. So it’s no surprise her appropriately titled exhibition at New Image Art Gallery simply plays off her low brow nostalgia-tinged aesthetic. Her work is often described as “kindercore,” which means part kindergarten and part hardcore. True, there’s something childlike about Guintu’s work, but her tendency to make her art look innocent is an obvious nod to her childhood, one that was full of the icons she still idolizes. In a time where ’90s nostalgia has been elevated beyond levels of obnoxiousness, Guintu manages to add something to the “90s nostalgia” wagon that’s refreshingly original. If that’s not something to obsess over, we don’t know what it is.

It’s been 20 years, but Twin Peaks is back in the media again. David Lynch’s bizarre crime series about a murder in a small logging town has been a cult hit since its 1991 debut. But now that’s it returning next year on Showtime, the media gets to obsess over the show again — in a more Internet-y way, of course.

I was too young to remember the original hoopla of Twin Peaks‘ 90s debut, and so I found this media roundup of interviews and news promos from 1991 to 1992 to be really interesting. People were just as perplexed by it then as they were today, but their most passionate obsession was with the show’s originality. In the ’90s television was dominated by sitcoms and crappy network crime dramas. A show like Twin Peaks blew everyone’s minds. “It’s SO unusual,” beamed Kathie Lee of Live! With Regis and Kathie Lee (before it was Live! With Kelly and Michael). Donahue — remember him? — even dedicated a cheesy whole show to the TV show, barking at the cast to explain the plot to him because he didn’t get it.

If you’re as amused by old stuff from the ’90s as I am, this playlist of more than 40 videos will keep you weirdly entertained today. 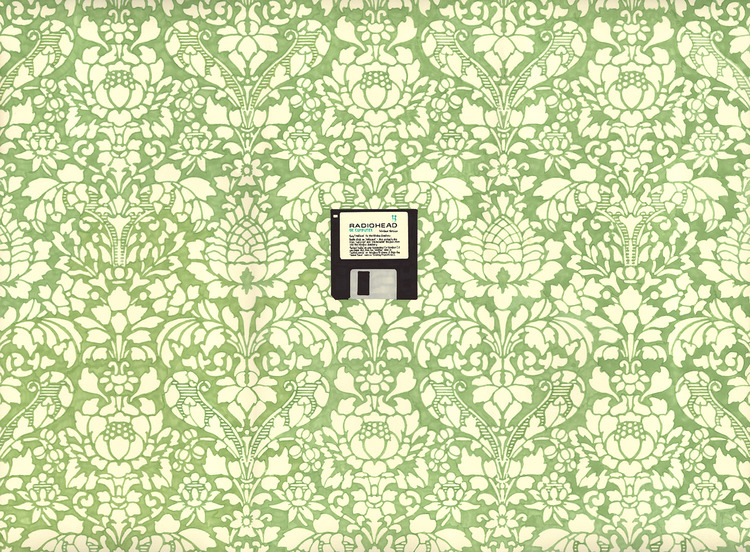 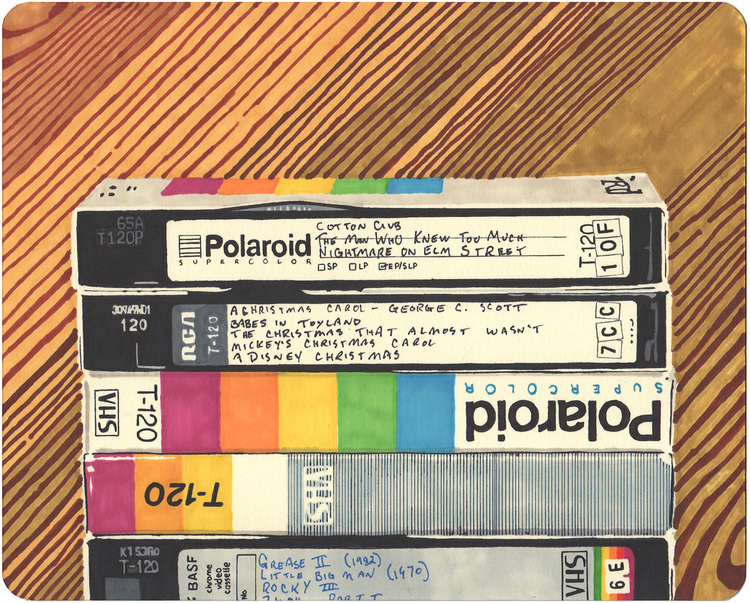 Two decades ago, everyone’s entertainment center looked just like this: a solid wall of VHS tapes and video game cartridges. Created by illustrator Hollis Brown Thornton using permanent marker, these illustrations show how our changing technology has left such familiar imagery in the past, back to a time when X-Files episodes had to be recorded off the television (the horror). They might look like strange relics today, but Thornton’s pieces show the odd beauty of nostalgia. The use of permanent marker is also an interesting touch, heightening the level of retro primitiveness. You can browse (or buy) more pieces through his shop. (Via Ignant)