END_OF_DOCUMENT_TOKEN_TO_BE_REPLACED

Learn About What Matters Most in “Of Things Gone Astray”

In Janina Matthewson’s novel Of Things Gone Astray, her characters—and the readers—learn what is truly important in life. Thanks to a dash of magic, some of Matthewson’s characters all wake up and realize they’ve lost something, whether it is their sense of direction, their work place, or their piano keys. Meanwhile, a young boy named Jake finds himself oddly attracted to the things that people have lost, although he’s oblivious to the fact that what matters most to him is slipping away.

END_OF_DOCUMENT_TOKEN_TO_BE_REPLACED

Whether it’s Pride and Prejudice or Fifty Shades, we all have our literary guilty pleasures. Mine is urban-fantasy romances, and if you need a reason to stay in this Friday night, then Patricia Briggs is a must. Dead Heat is the fourth installment of the Alpha and Omega series and fuses the awesome combination of headstrong female protagonist and a sneaky girlhood love of horses.

Unlike with Briggs’ flagship Mercy Thompson series, the main couple of Dead Heat are both werewolves, meaning the drama is often driven by subtler, more human relationship issues like with independence and deciding to have children rather than contrived misunderstandings. Dead Heat has a good balance between werewolf ripping action and police-procedural, which makes the mystery involving a child kidnapper who makes his victims into magically enthralled dolls a fast read, interspersed with fun, romantic interludes between main characters Charles and Anna.

Briggs presents an interesting world where werewolves and faeries are technically out to the public but still embroiled in very dangerous secrets, and it’s definitely worth exploring further.

Solve a Heartbreaking Mystery in “A Memory of Violets: A Novel of London’s Flower Sellers”

Hazel Gaynor’s historical fiction novel A Memory of Violets: A Novel of London’s Flower Sellers revolves around a young woman named Tilly who becomes the assistant housemother at Mr. Shaw’s Home for Watercress and Flower Girls. While there, she discovers the journal of a girl named Florrie, who died from a broken heart after being separated from her sister Rosie. Touched by the girl’s story, Tilly embarks on a journey to figure out what happened to Rosie. Gaynor makes sure to alternate the chapters from Tilly and Florrie’s perspective, so that readers can share in the latter’s pain and misfortune once she’s separated from her sister. It also allows you to become engrossed in Florrie’s story alongside the main character as well.

END_OF_DOCUMENT_TOKEN_TO_BE_REPLACED 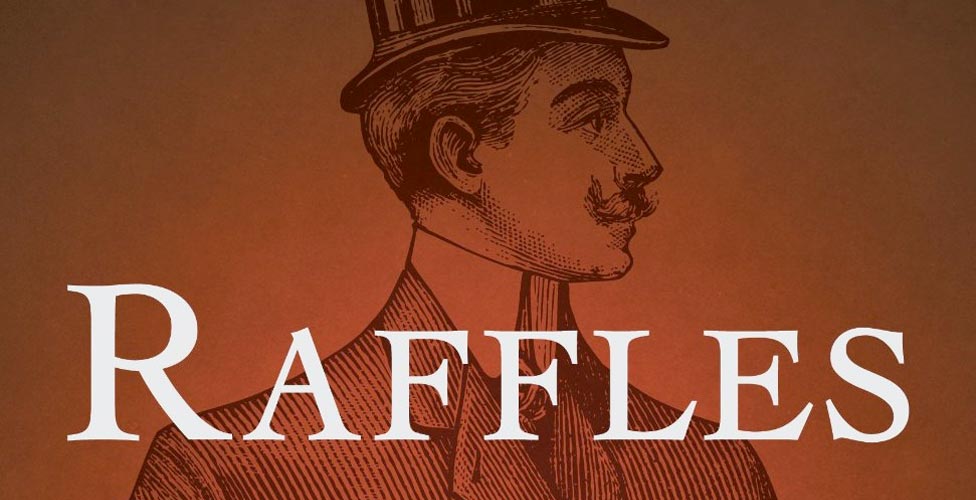 This might be a throwback but the idea of a gentleman thief, a man who is only permitted in aristocratic circles for his talent as a sportsman, stealing from the rich gentry in order to right the wrong of unfair wealth distribution is charmingly relevant. Apart from being a Victorian update of Robin Hood, Raffles is also part homage and part inversion of the famous Sherlock Holmes. He’s an unapologetic criminal, an anti-hero with “Bunny” Manders playing his biographer. The similarities make sense given that E.W. Hornung was Arthur Conan Doyle’s brother-in-law.