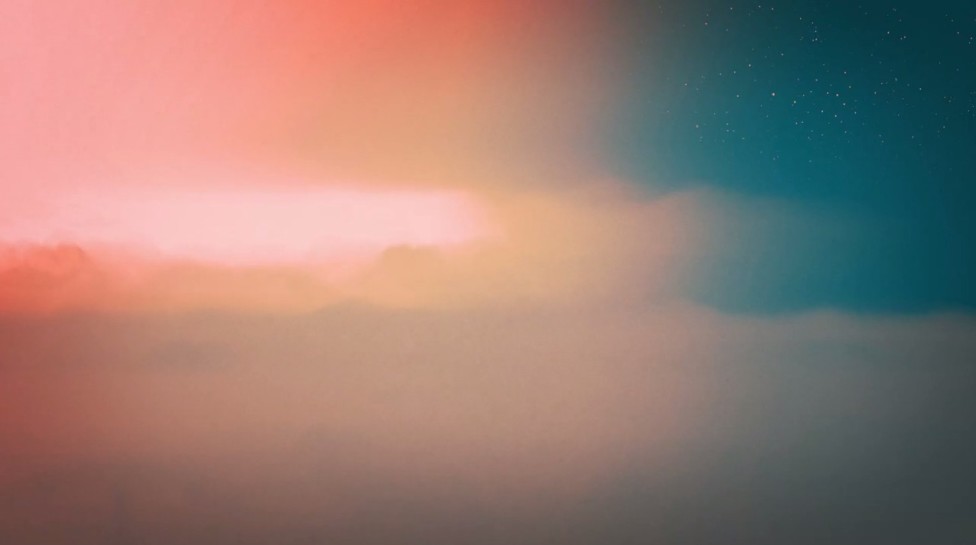 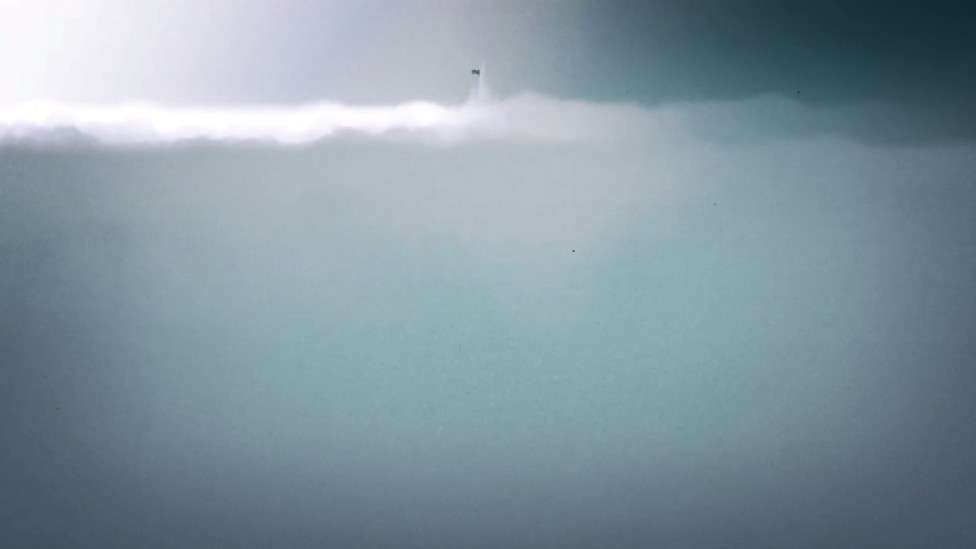 “Gentrification,” a Visual Opus to the Beauty of Urban Landscapes

Typically when one speaks of gentrification they’re talking about the displacement of minorities in a city by higher income residents (typically white people). It’s a word shrouded in debate and controversy, and not one you would expect to see as the title of Alberto Mielgo‘s visual poem to the beauty of urban metropolises. Using 2D animation, black inks, pencil, and watercolors, Mielgo creates a stunning visual treat that’s dramatized with help from Franz Schubert’s “String Quintet in C Major.” While the title of the piece still leaves us scratching our heads, we suppose Mielgo has a good reason for turning the polarizing term “gentrification” into something beautiful and non-political.

Because the video is like an animated painting, we included a few stills in the gallery above. However, to get the full experience, remember to watch the full video.

An Interactive Art Piece That Lets You Be the Artist

Usman Haque, an artist and architect who specializes in “responsive environments, interactive installations, digital interface devices and dozens of mass-participation initiatives,” is responsible for this very cool project in the Netherlands. His setup projects visualizations into the air which are modified by ambient sounds, so visitors to this park can change the appearance of the space using their voices. Haque hopes to build “a shared public memory of collaboration that, hopefully, will last long after the event.” You can check out more of Haque’s interdisciplinary work at his website.

Daito Manabe is a Japanese artist who, by the looks of it, spends his days screwing around with computers all day—but with far more interesting results than most people. His YouTube channel is full of videos of his experiments, which include (for example) attaching time-triggered electrodes to his friends’ faces, playing with a robotic DJ arm of his own design, or just playing with filters he made for his computer webcam. In this clip, Daito uses projection mapping (basically, “smart” projection that can follow moving surfaces) to add visual flair to a dance (collaboratively choreographed with MIKIKO and scored by Ametsub). Check out the fascinating results in the embed above, and if you liked it, you’ll probably also enjoy Daito and MIKIKO’s work on the music video for Nosaj Thing and Kazu Makino’s “Eclipse/Blue“.