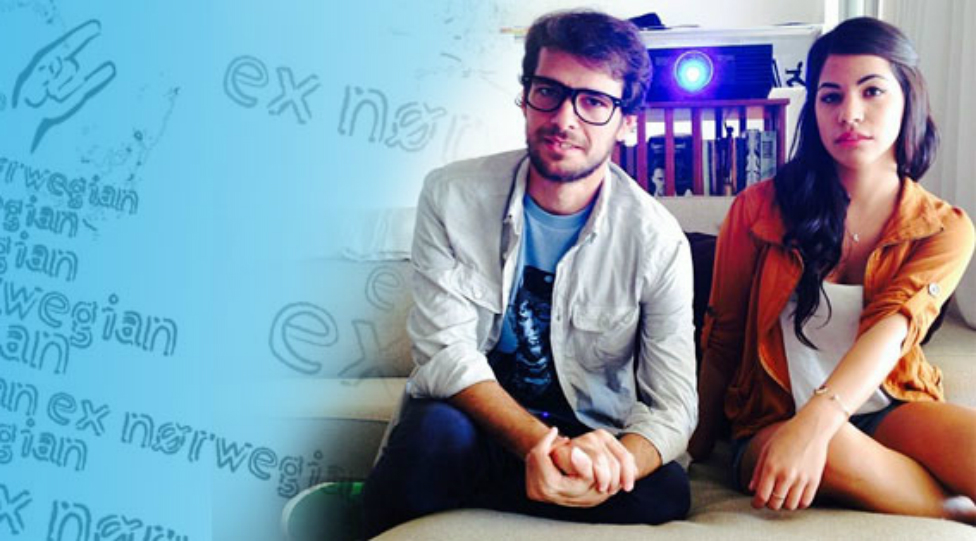 Ex Norwegian: “Count On Me”

Miami band Ex Norwegian are working on their upcoming Subtitled album. They have already released two great singles from the set, but they’ve taken a short break from working on the album to record “Count On Me,” a non-album single released for a special cause. Friend of the band and fellow Miami musician Yankel Guzman suffered a massive brain aneurysm last month and has had a number of surgeries since. All the proceeds from “Count On Me” will go to the Guzman family to aid with medical and rehabilitation costs. But more than just a good gesture, “Count On Me” is also a good song. Combining their melodic power-pop sensibilities with an ’80s new-wave gloss, “Count On Me” is a catchy, feel good song about being there for your friends. And even if the track won’t appear on Subtitled, it’s exciting to hear more music from Ex Norwegian.

If you enjoy the tune, do your share by purchasing it for $1. Also, learn about more ways to help out the Guzman family.

A Dark, Animated Look Into the World of Party-Going Fatigue