We’ve all heard exacerbated accounts about Japanese sexual deviances, among them including disturbing anime tentacle pornography (you should have at least heard of those), but have we actually seen these endemic views on libido being explored in fine art? And while artist Seiu Ito delves in the creation of “kinbaku” art, which means bondage, instead of depicting mythological extremities in action, his drawing and paintings are an excellent example of Japanese sexual fantasies as exposed through more traditional media.

Born in Tokyo in 1882, Ito was an artist who introduced 20th century concepts to 19th century ideals, taking inspiration from the kabuki theater and torture methods of the late Edo Period. He would bind his models (among them his second wife) with rope, sometimes even attaching them to other devices or hanging them upside-down, and photograph them as source material for his actual drawings. His vast repertoire of art has even awarded him the questionable title of “father of modern kinbaku”.

It certainly is fascinating to survey art originating from distant cultures, especially when it depicts such an intimate facet of one, so even if you find Ito’s art to be overtly provocative, remember that you might not be aware of all the cultural or sociological reasons for such things to exist. Investigate first and then make an informed opinion, you might be surprised at what meaning you can arrive at from seeing a woman tied up in ropes. 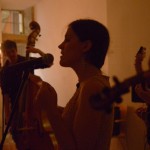 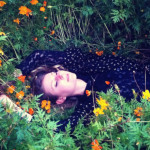 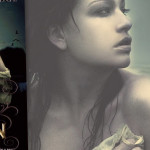 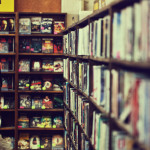 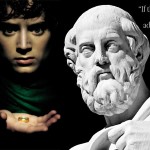 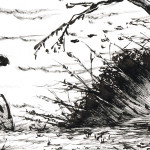 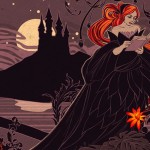 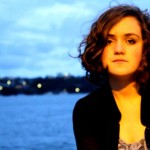 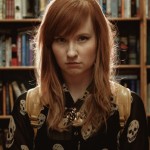 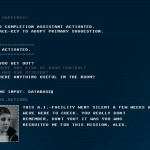