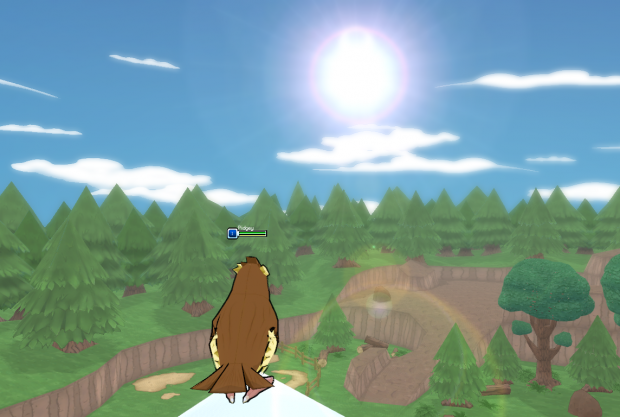 For every year that Nintendo refuses to create a full-3D console Pokemon adventure, there’s another fan project that tries to recreate the magic of the portable series in 3D.

This year, the big news is Pokemon Generations. While the game is still in its very, very early stages, it’s free for PC and Mac with regular updates, it’s playable, and is a unique take on the series. The game, which is planned to take place between the first and second generation games, gives you tactile control that makes it feel more like you are a part of the Pokemon-verse than simply selecting menu options. You control Red and have the ability to run, jump, and throw Pokeballs. You actually have to hit a Pokemon with the ball in order to catch it, rather than just selecting a “throw” button. When engaged in a battle, you control the Pokemon itself with attacks assigned to the number keys. It’s a much more action-adventure take on Pokemon, and it almost feels like the real Pokemon world we’ve all been waiting for.