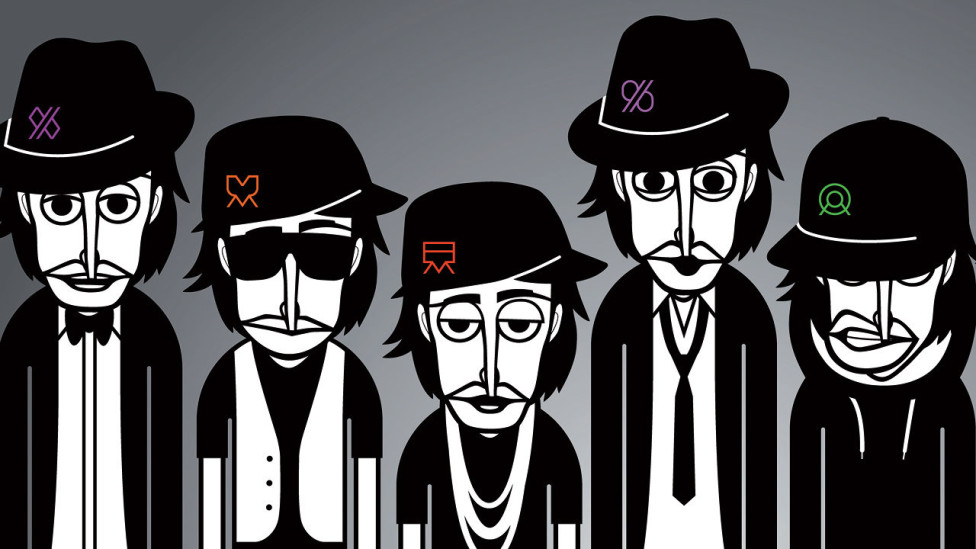 When hip hop birthed modern beatboxing in the 1980s, it was a triumph of man over machine, a vindication of our natural rhythm and self-reliant musicality.  In the decades that followed, that triumph was drowned out by the explosion of electronic sound.  But even today there are corners of our digital word that still pay tribute to beatbox origins.

Enter Incredibox. Created by the team So Far So Good, who self-describes simply as, “We are French, we are 4, we love graphic design, music and multimedia,” Incredibox invites users to tap into their own inner beatbox through their web-app game and music tool.

The premise is simple: you have a cadre of seven clones of different heights of outfits that you each assign to a different aspect of your mix, which in all versions save for version 1 includes Beats, Effects, Melodies, and Voices. Each category has up to five different choices, promising an seemingly endless batch of mix and match creations. 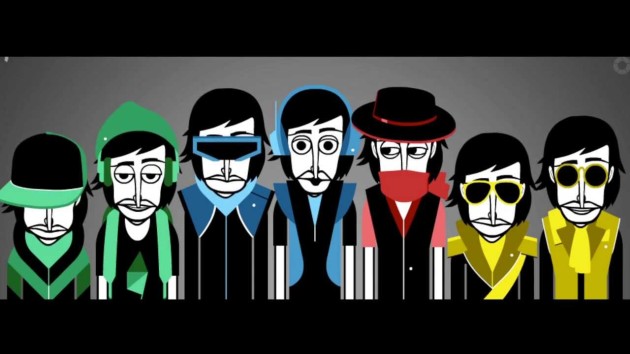 What’s best about Incredibox though is that the team has been at it for quite some time. There are currently four versions, each with its own personality, sounds, features, and short “dance” animation video unlocked by picking the right combo of effects.

Each version also has a corresponding overarching music theme. For those traditionalists, the untitled version one is pure beat-box, with crisp beats, more rhythmic R&B, and only human-made sounds. The most recent version four, dubbed “The Love” is more experimental, with heavy machine effects and beats, and more of a Daft Punk vibe that allows users to create more complex dimensions to their sound.

With all its versions, Incredibox is not only a game and music tool, but an interactive homage to the evolution of beats and sound. In the end, however, it stays true to its origins—all effects are solely created by So Far So Good’s in-house musician Paul, after who the cartoon clones are styled.

And for those who wish Paul and his clones were a real band, there are always these “real life” user-created videos of version three and version four.

stuff on the webweb apps

Watch 4,000 Stop Motion Photos in Victoria+Jean’s “Why Won’t You” Video