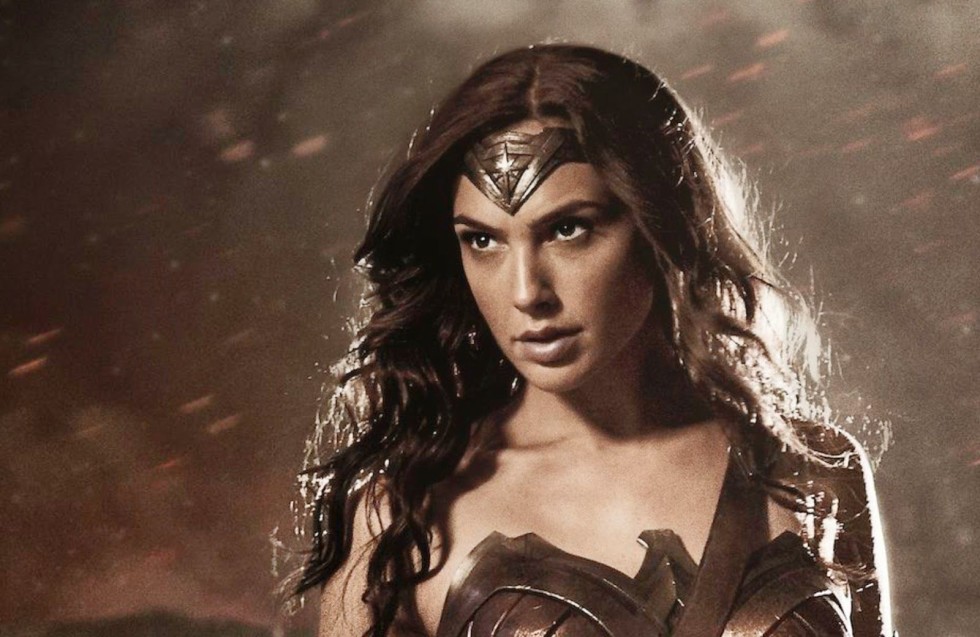 Women of all ages need a female superhero to look up to. Men have their pick of the litter: Batman, Superman, the Flash—the list goes on and on. Wonder Woman is the best choice for a female-led comic book film because, in many ways, she embodies many Feminist ideals.

Depending on if you’re reading the New 52 reboot or the older comics, Diana Prince was either birthed from clay or is the daughter of Queen Hippolyta and Zeus. Either way, Diana was raised to be a warrior on an island entirely made up of women.

While Diana is practically immortal and can best Superman in a fight, she is not some all-powerful “mary sue.” Although her enemy Circe derided her at one point during the comics for falling in love with Steve Trevor and allying herself with the Man of Steel and the Dark Knight, Diana points out that all three have shown her there are still good men out there in the world.

Not only is Wonder Woman just as strong as her male counterparts, but she also struggles with doubts and the affects of falling in love. There have been several storylines in the comics where she feels alienated from her Amazon sisters because she has spent so much time amongst humans and has been changed by living in a “man’s world.”

Bringing such a complex character with doubts and hopes of her own isn’t easy, and while some DC Comics fans have insulted her appearance, Gadot is keenly aware of her responsibility to comic book fans everywhere.

While speaking with Interview in July, Gadot admitted that she is very excited to play Wonder Woman both in the solo film and Batman V Superman: Dawn of Justice.

“I feel like I’ve been given a huge opportunity to inspire people,” Gadot said. “And not because of me but because of who Wonder Woman is and what she stands for. There’s a lot of responsibility!”

Because Wonder Woman is going to be directed by Patti Taylor, and The Mary Sue also reports that Warner Bros. wants to hire as many female crew members as possible, if the film is a box office hit, this could make waves in the industry. Even if Gadot isn’t your ideal actress to play Diana Prince, if her solo film is successful this could be the catalyst women need in order to have more female-dominated movies.

Imagine a Scarlet Witch solo film hitting theaters thanks to Wonder Woman’s success or Warner Bros. launching a Birds of Prey film with Oracle and Black Canary as part of the DC Cinematic Universe. Perhaps a successful Wonder Woman film led by Gadot will help push Hollywood into the 21st Century and make the bigwigs realize they need to make movies catered to women.

In the end, Gadot’s solo Wonder Woman movie is a good step in the right direction for women who adore comic books and could kickstart a much-needed change in Hollywood. 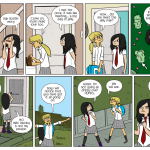