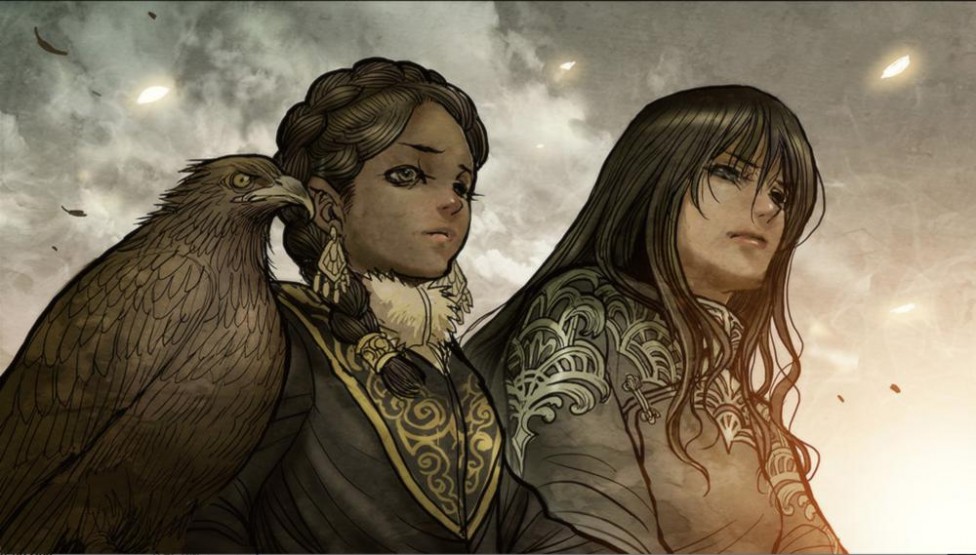 By using Maika’s desire for revenge, Liu’s comic becomes a metaphor for how humanity loves to destroy anything that reminds us of our own inner darkness. Liu also touches upon the effects of post-traumatic stress disorder and explores how the women in her comic are forced to pick up the pieces of their shattered lives in order to find their place in a war-torn country.

Although Monstress can be quite bloody and violent at times, it is a wonderful meditation on humanity’s own inner darkness and provides readers with a strong female character that defies the usual comic book stereotype.