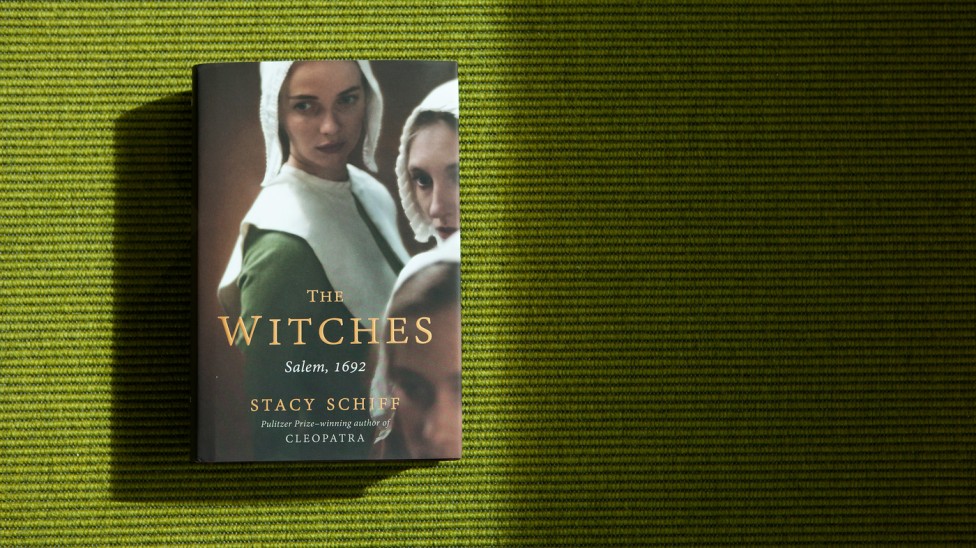 Unlike other non-fiction works on the witch trials, Schiff highlights the role of women in the horrific event. She explores why the adolescent girls accused their neighbors of being witches and why many women came under fire for their so-called acts of malicious magic.

Although Schiff clearly has done her research, The Witches is not bogged down by a boring academic writing style. Instead, Schiff lays down the facts and clearly explains each one so the reader can follow along, even if they have never read anything on the Salem Witch Trials.

Finally, her way with words also brings Salem’s puritanical society to life and allows readers to easily imagine feeling the same fear the townsfolk felt at the time of the witch trials. Although Hollywood has had its turn interpreting the events at Salem, this book proves that there are some events in life that are stranger than fiction.