Earlier this week, I saw a screening of this half-hour documentary by the Global Uprisings team, which has been traveling the world documenting said uprisings for the last couple of years. The documentary itself is great—it centers the commentary of the activists themselves in explaining what happened in the Taksim Commune, a community that grew out of the Occupy Gezi protests that captured worldwide attention in their opposition to Tayyip Erdoğan’s plans to build military barracks and a shopping center in the center of Istanbul’s public space. There’s also plenty of footage of the street battles and repression that took place (on Erdoğan’s orders) to shut down the protests. It’s a unique look into the movement from the inside with some beautiful, harrowing, and even funny moments. 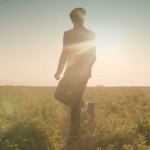 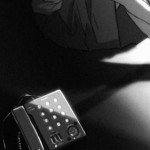 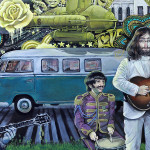 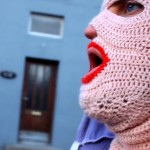 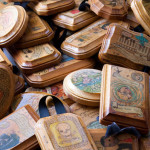 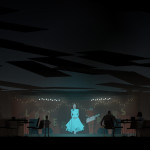 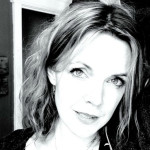 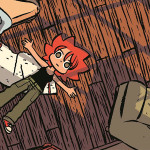 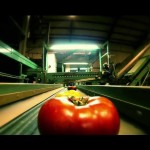 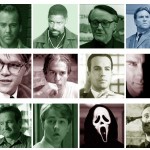