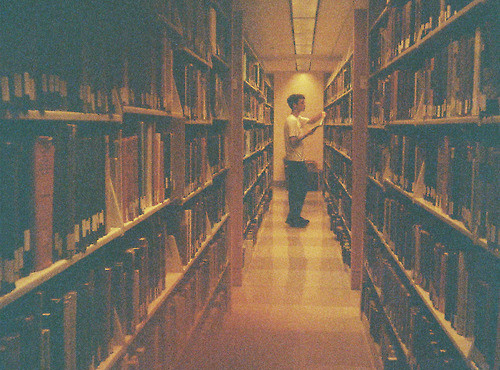 Last month, we shared Bad Cello’s music video for “F2f.” Bad Cello’s Zeno Pittarelli is occasionally the ‘Bad’ half of indie-chamberpop group Bad Sound. The ‘Sound’ half is composer Jacob Sachs-Mishalanie, who just released a new EP, Sleep Stir. The six-song EP showcases Sachs-Mishalanie’s idiosyncratic songwriting with his dry, slice-of-life lyrics, as well as his keen arranging skills. Each song features a trio of cellos, which are often the main harmonic and rhythmic force of the song. The celli are joined by simple drums, a melodic electric bass, and sprinklings of synths and celestas. Sachs-Mishalanie’s affected vocals are delivered with an enthusiasm and sincerity that makes lyrics like, “Careful with my dog/He doesn’t know it but he’s fragile” or “I took out a book/It had been in since Spring of 2000″ seem completely natural. Female vocalist Ashley Sosa adds harmonies throughout and takes a lead role on “Room World.”

Sleep Stir is an odd little record with unusual songs and arrangements, but it all works exceptionally well. For the 13 minutes that the EP lasts, Sachs-Mishalanie is able to successfully transport the listener to his own world. It’s a world where the small details matter, where taking out a book, or falling asleep in front of a mirror are important enough events to warrant an entire song devoted to them. This attention to detail extends to the music as well, with each chord and gesture precise and interesting.

You can stream the album on bandcamp or buy it for a name-your-own price.