I’m always up for new music from Iceland, so I’m thrilled by the return of Rökkurró. The group is currently working on their third full-length album for a 2014 release, and their track “Killing Time” is not only the lead single but also the group’s first song in English. Lead singer Hildur Stefánsdóttir explains that they will also get back to singing in Icelandic, but after living in Japan and only speaking English and Japanese, she wanted to try it out. “I think it’s challenging and has a different feel to it,” she says, “compared to what we’ve done before.”

The song, true to their form, has cinematic chords and gorgeous melodies but has more of an electronic and mainstream sound. And with English lyrics, its hard to not see “Killing Time” as Rökkurró’s attempt to reach a more global audience like fellow Icelanders Of Monsters and Men. But unlike the overblown folk of that group,  “Killing Time” is still delicate and thoughtful. Its circular chord progression and catchy melody assure that the song will stay with you long after it ends. 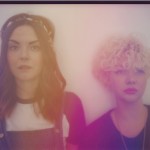 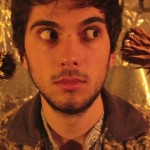 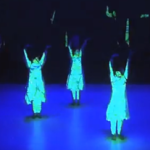 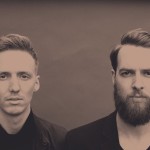 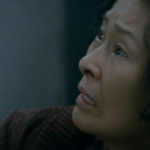 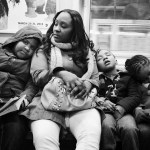 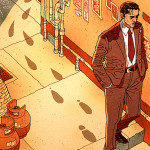 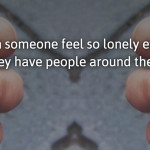 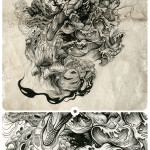