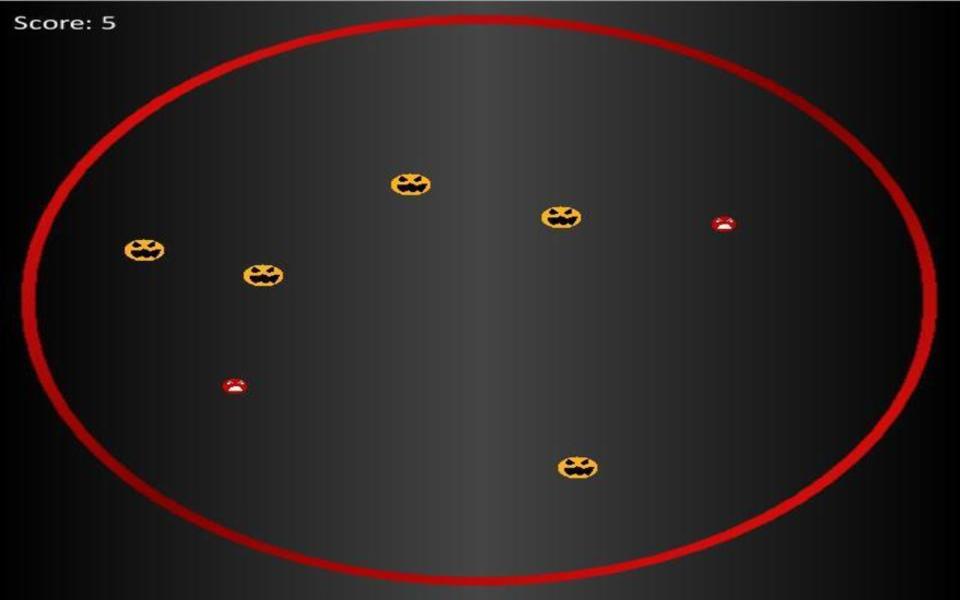 I find the fact that someone decided to do this and complete it to be just as worthwhile and amazing as Campbell Whyte’s NES illustrations. Completing one game is an accomplishment to me, but to think up and create 31 is a show of creativity that I can appreciate.

The praise I am gushing about right now goes to Victor Breum who recently posted about his project on Indiegames.com and Gamasutra. Now, why did he take on a task that others would find daunting, you ask? What an excellent question—to improve! In his blog post, Breum gave a list of reasons for why he started the experiment, but the biggest reason he gave was that he wanted to practice. He explained in his blog post that when he looked up how to become a better game developer, all the experienced developers said the same thing—make lots of games! He might have taken the advice a bit further than most, but I think he got something beneficial from it.

Breum’s games are simple and can be played in your browser (except a few of them don’t run in Firefox). But even though Breum’s games aren’t money-making, viral sensations, in the end he got something much more important: experience. I hope in the future he will put himself out there a little more and create games that can challenge his type of drive and motivation. If you want to actually play all 31 games (#31 so far is my favorite) you can just go here, scroll to the bottom of the page and play to your heart’s content. There is also a poll asking which game you enjoyed playing most.