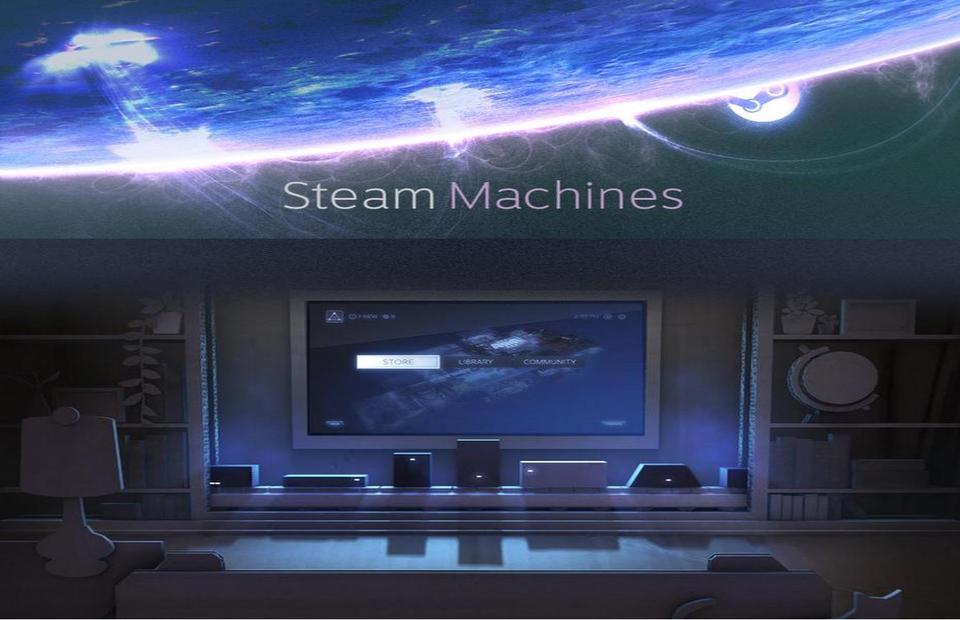 Steam Machine: What to Make of It

This news is everywhere if you are on the Internet as much as I am, and I don’t  know what to think about. If you thought we had enough players in this war of consoles then prepare to be greatly disappointed because Steam may be tossing themselves into the ring as well. First announced in September, the Steam Machine may actually be a thing, and I may be a little confused. Scratch that, it is definitely a thing and I am currently very confused! Scheduled to be released early next year, Steam Machines will be a line of video game consoles that will run SteamOS. This is an open source Linux-based operating system that has been developed for games and other forms of entertainment. It is said to be able to run the hundreds of games that are currently in the Steam catalog as well as the many other upcoming games that have yet to be released. The console itself raises a lot of interest in me since it claims to be as customizable as a PC. You will be able to switch out parts and upgrade its gaming abilities at will. So if this is the case, then there will likely be a basic price and after that it’ll be up to you how much money you want to put into it (like with your PC).

Now let us get down to business in figuring out the features of this device and if it’s worth getting excited over. To start with, this doesn’t sound like your regular gaming box, though possibly meant to specifically target PC gamers, Steam doesn’t expect you to buy one of them in order to keep playing your games on Steam (the OS will be downloadable). You also do not need to buy from one of the manufacturers that will be developing the prototypes in order to have one. Actually, they have claimed you can even run another OS if you wanted, build your own version to run SteamOS, or even use it to make a robot (exaggerating, but really…). It sounds as if they are leaving everything up to you with how you want this to turn out. This was even true with the Valve beta, back in October; it was possible to sign up to be a beta tester for the game and give feedback on it. Only a select few were accepted, but you could still give feedback on what you were looking for in a PC console even if you were not chosen to be a tester. 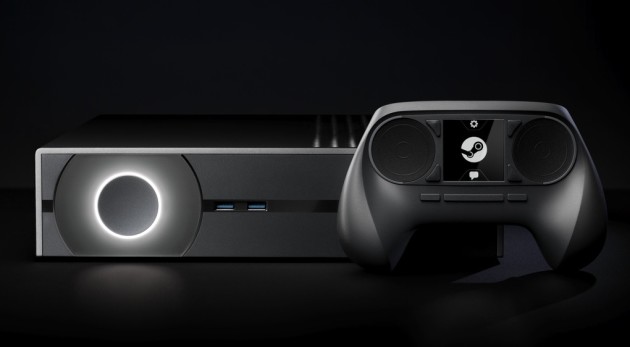 There will also not only be one manufacturer (I previously hinted this). As long as they follow Valve’s general spec guidelines for the console, any manufacturer (I believe any) can develop a prototype for possible sale. This would also mean more choices for you as the consumer if you choose to purchase one. There is a small list in guidelines for which kind of hardware to use, so the price for the console will most likely vary from developer to developer since the different hardware ranges in prices.

And last, but probably the most important, how will we be playing our games on this new device? Glad you asked, concerned citizen! There is going to be a controller, but not just any controller (drum roll); this controller can actually be used with the same functions and capabilities as using a mouse and keypad! It looks a little funny in the iBuyPower prototype, but they have assured us that you can play any game already on Steam comfortably using this controller, but it’s still being perfected. The controller sports parts that resemble a mouse pad, and it has a scrolling screen wedged in the middle. Not much else has been shown when it comes to this new rival in the gaming community, but it has been the talk of many discussion boards since everyone seems to be as interested and confused as I am. A confusion I hope can be replaced with excitement once it all becomes more clear and sets in.