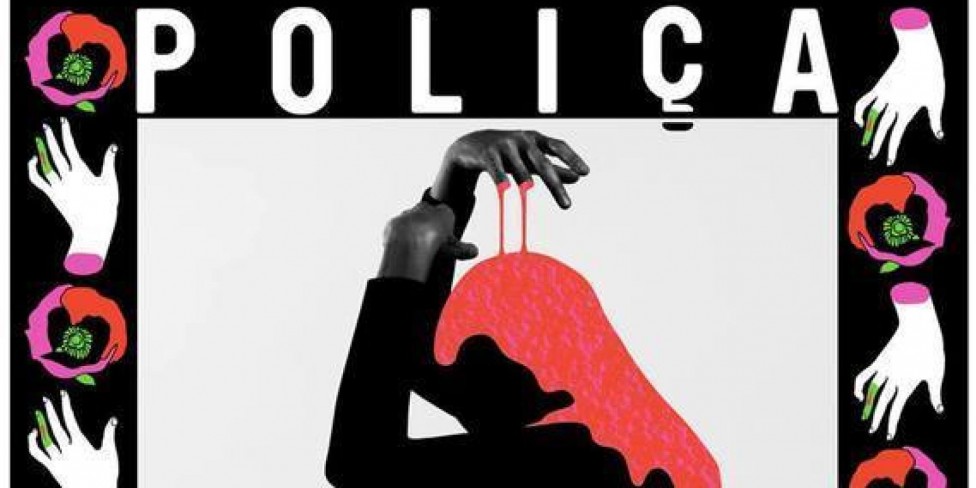 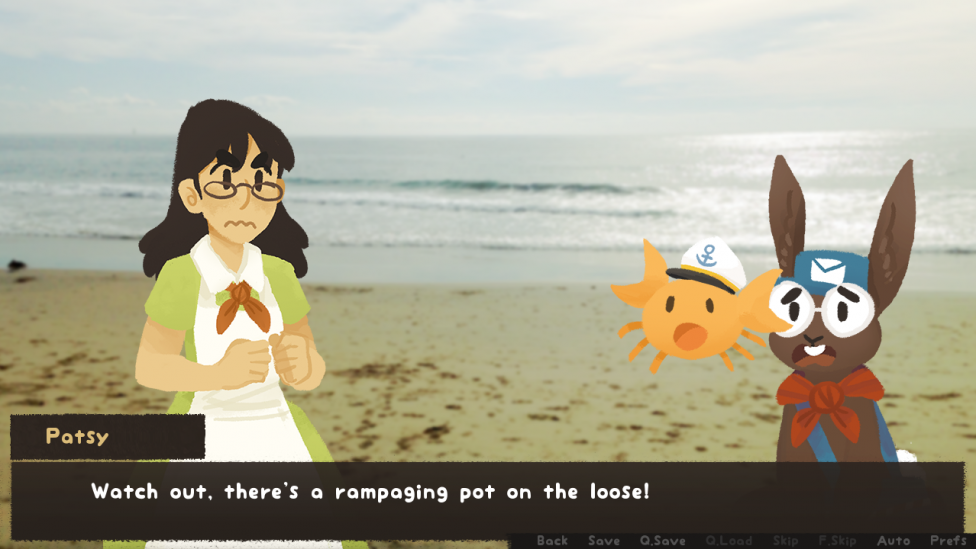 END_OF_DOCUMENT_TOKEN_TO_BE_REPLACED

Ahh, 1996, a milestone year. The first flips phones were invented, Bill Clinton was reelected, Tupac was shot (or was he?), and America was introduced to a strange, new technology called the internet. This old school instructional video, converted from an old VHS tape, was what the average Joe needed to learn about connecting to the world wide web.

Sure it’s funny to sit back and laugh at the archaic nature of its tech jargon, but this video is also an interesting look at how far we have come. To think, I could be typing this article in raw HTML into a Netscape browser to publish onto a Geocities page. Yikes! 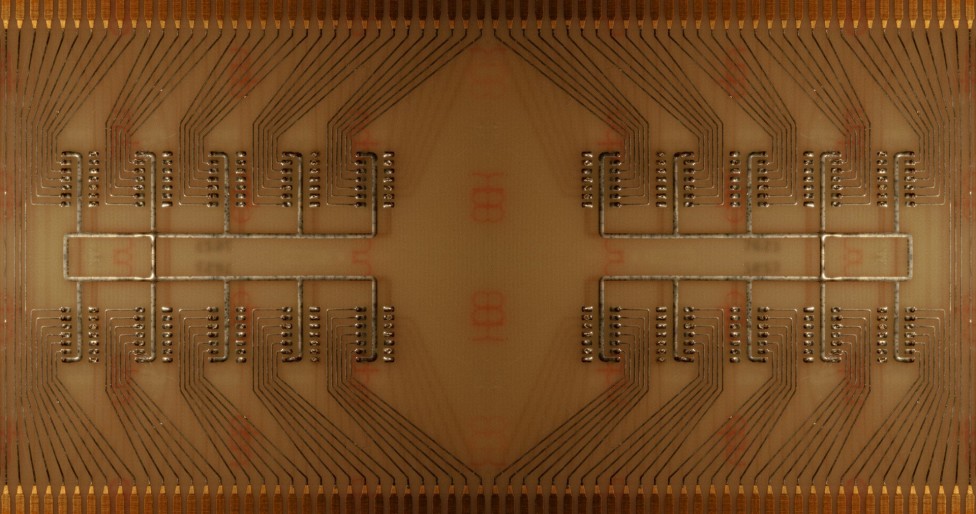 I’ve been a fan of German pianist and composer Volker Bertelmann, aka Hauschka, since his 2010 album, Foreign Landscapes, and later the album he did with violinist Hilary Hahn, Silfra. But Hauschka has been on the scene way before I discovered him, composing soundtracks and working with notable musicians like Barbara Morgenstern and Nobukazu Takemura (whom I both love). This melodramatic track from last year’s Abandoned City is one of my favorites. I didn’t even realize there was a music video for it until I stumbled across it on Vimeo’s Staff Picks page. Directed by Eric Epstein, the video interprets Hauschka’s song literally, going on a sprawling tour of abandoned, desolate cities full of sadness, questions, and mystery. Sure it’s a little morose, but you can’t deny its beauty.