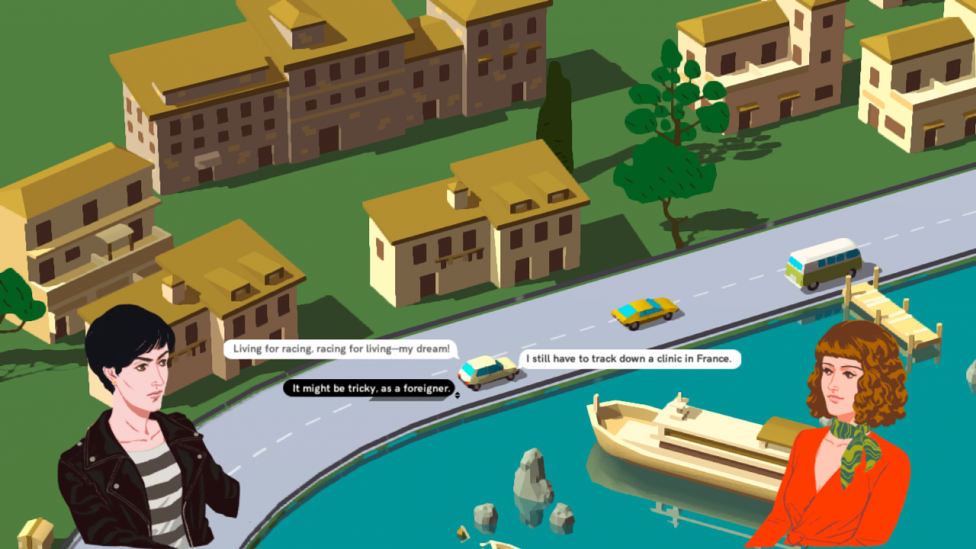 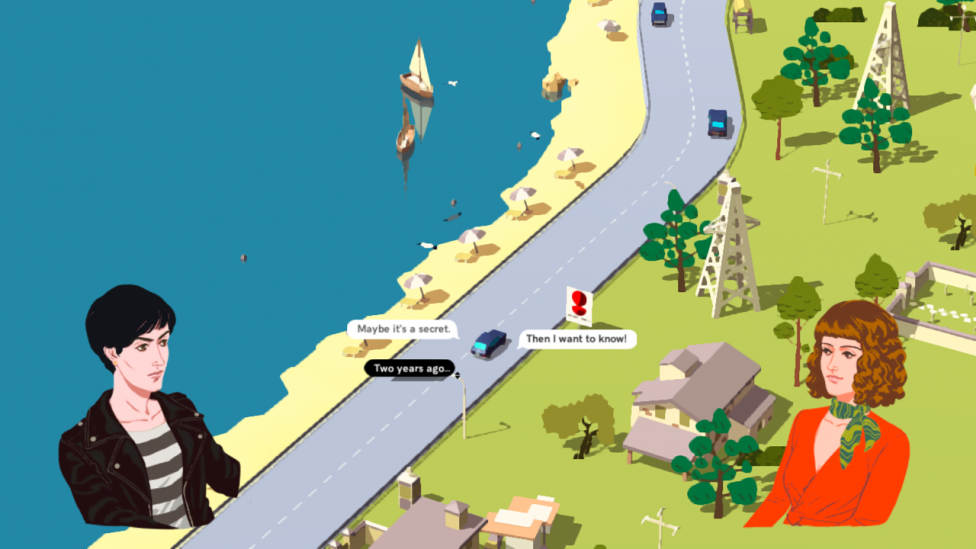 The characters in 1970s Italy are all fueled by political interests and social topics that create discussion between themselves that the player has to navigate. “Any news about President Moro?”, “Are you a feminist?” and “Can I ask what you think about abortion?” are all topics that Olga may bring up within the first ten minutes of a playthrough. The time period is educational too, I know nothing about Italy in the 70s and topics such as Pasolini’s murder and “the real revolution in May ’68″ that Lella speaks of in France led me to doing some research after each playthrough. 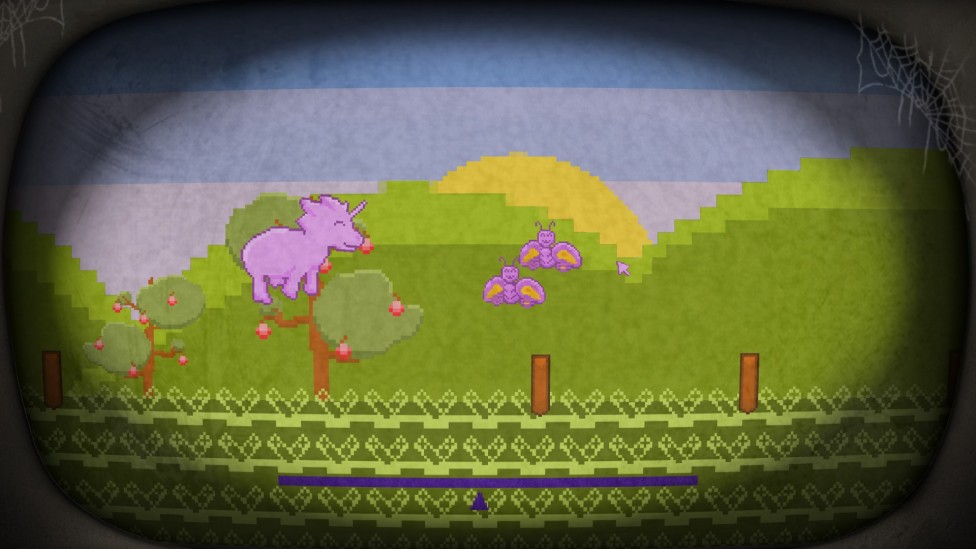 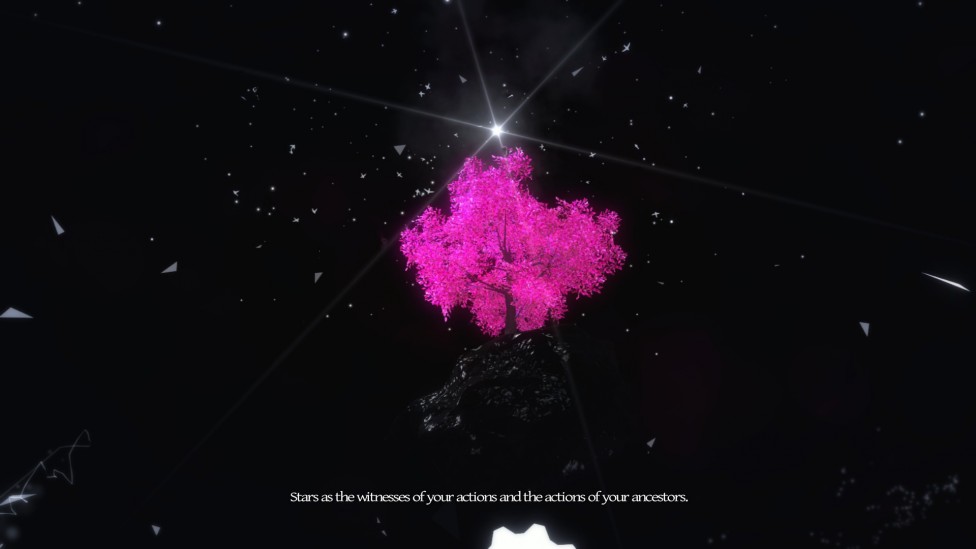 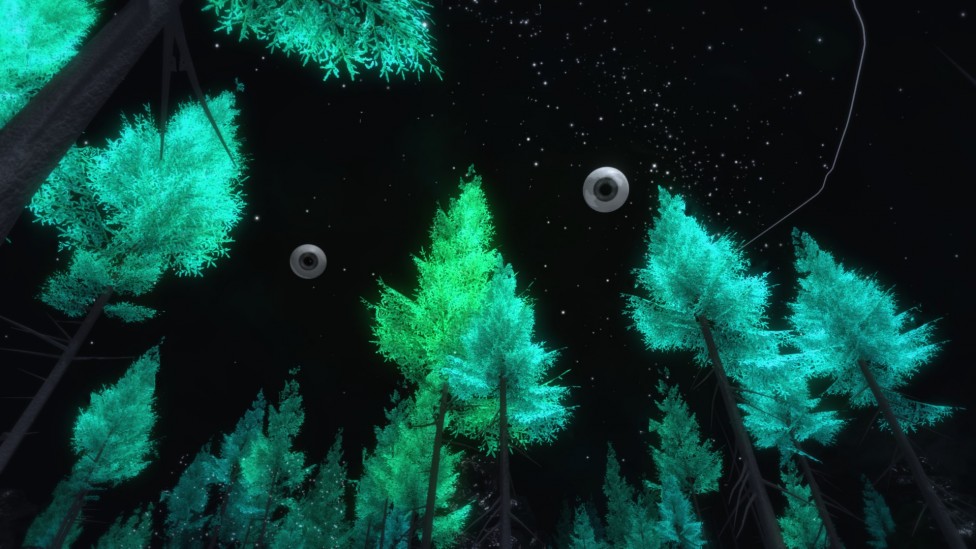 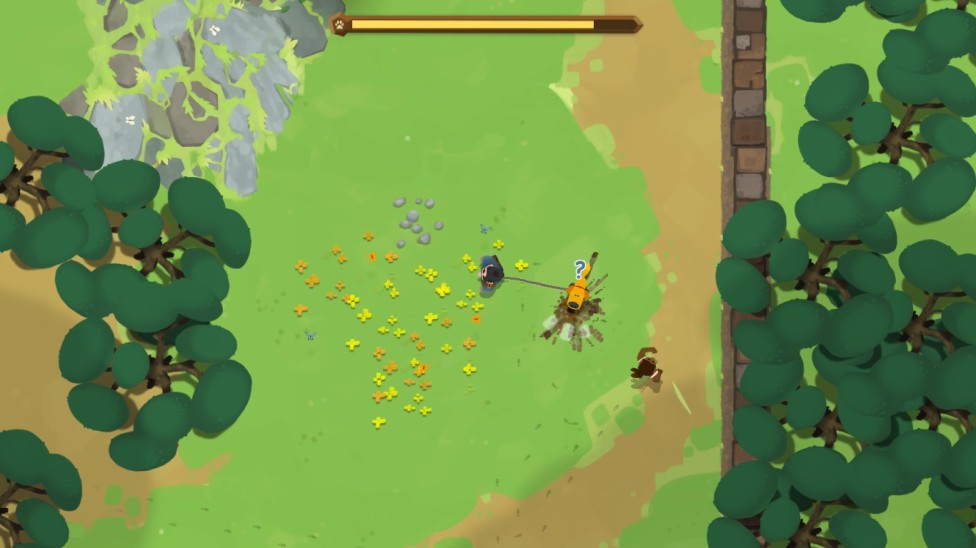 Back in September this year my family adopted their first purebred puppy and it has been a pretty crazy experience so far. Teaching her to go to the bathroom outside, not to jump up on every person out of excitement and how the cat is not something to hunt has all been exhausting but something I wouldn’t trade if I had the chance.

Loot Hound reminds me of a lot of the experiences I have had walking with my dog at the park. In the game, your companion will look around at the things in the park that they find exciting — sometimes it is a person, other times it is a group of insects. Loot Hound also captures the times where a dog digs up holes in the ground and flies off of the handle to chase a smell, only this time your dog finds precious treasures! There isn’t much more to it. Your dogs can all can be upgraded and there is a little bit of information about the main character with each treasure retrieved. The real joy is really walking around the park with your four-legged best friend and being at peace knowing that they can wreak havoc at any moment.

All of this plays out a bit more relaxing than it would in real life though. No need for flea shampoo or waste bags to play this one! 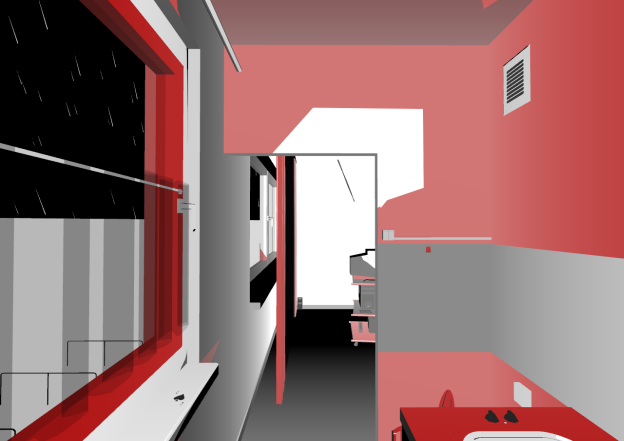 Critique Art in the Afterlife In “Nekrolog”

Waking up next to the trash can with a giant bottle and a container of pills, I can only assume that last night didn’t go very well. I look outside to see sections of apartments dancing outside and comets raining down in the sky — they probably had a night as rough as mine. As I look over, my lifeless, mobile computer desk sits in the middle of the room and I notice out of the corner of my eye that my guitar is bobbing in rhythm with my breathing.

You may have guessed it already, but Nekrolog is a story about someone’s death. I guess the title, which means “obituary” in Swedish, gives it away, but the main character falling five stories down a staircase at the beginning of the game gets right to the point as well. It’s not clear on whether it’s suicide or just rotten luck, but your character’s unlucky plummet is when the game truly begins. Not something you can say about an average day.

END_OF_DOCUMENT_TOKEN_TO_BE_REPLACED 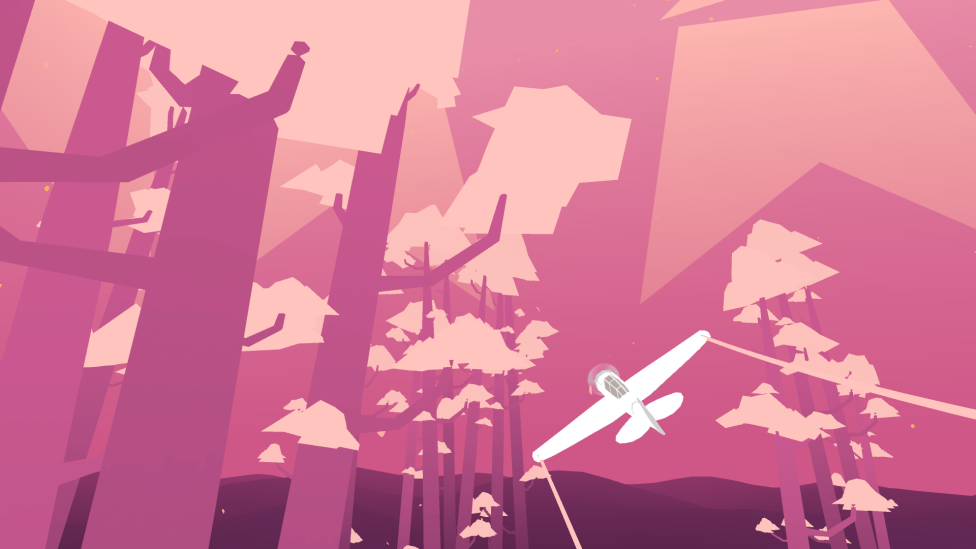 Relive The Spiritual Journey Of A War Pilot In “OASES”

One of the most beautiful things about the age we live in is that we can express our emotions and imagination through any medium that our mind can think of. Years before any of us were alive, many who expressed themselves were limited to artwork, writing, or music. However, these days we can now explore what someone is thinking through different forms.

This is what I keep thinking about when I play Armel Gibson’s game OASES. There is no objective, and it isn’t a game where you are supposed to explore. Instead, Gibson wants players to understand what he imagines happened to his grandfather in 1960 when his grandfather’s plane was lost during the Algeria Independence War.

The story of Gibson’s grandfather is not a heartbreaking tale, despite him missing the birth of his son. This is not the story of a man who crashes into the enemy camp or someone who went down fighting to their last breath. OASES is about a person that stumbles upon an undiscovered world of beauty and is overwhelmed by a state of euphoria. The plane rolls with exuberance through different environments filled with giant waterfalls of the past and snow leaf trees that stretch beyond the sky. The kaleidoscopic mountain ranges can never be reached and the plane never crashes — this is all about existing within an imagination.

Originally Armel created OASES for Now Play This, an event that took place in London earlier in the year. Now it’s open for anyone to play and download.

Make sure to play OASES multiple times. Each time the man’s plane begins to fall, there is a new world to be discovered. 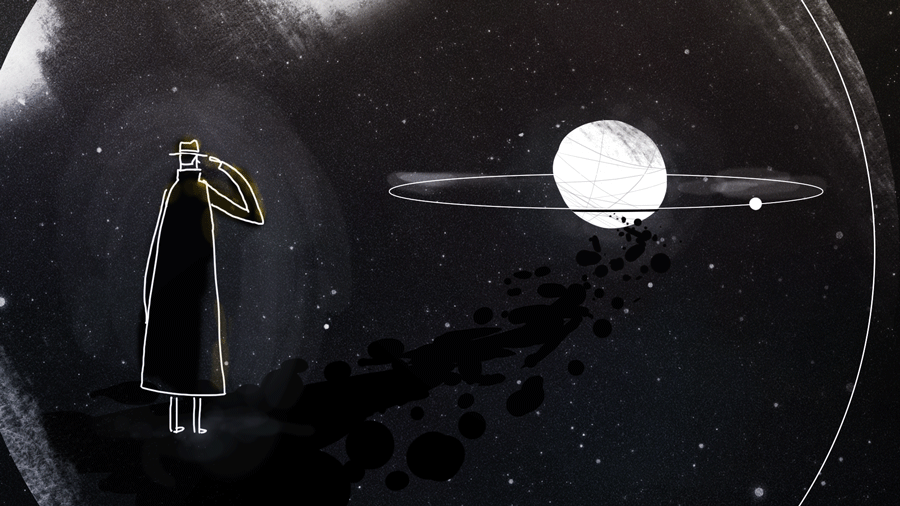