It’s a bit like a rite of passage to be a kid in middle school being forced to watch an educational video about “your changing body.” Mine was held in a special classroom where they showed us some ’90s video about some girl who got her period and panicked because she didn’t know what to do. I always felt like the videos they showed us weren’t really informational, just blatantly fear-monger-y, with a bleak conclusion that periods are awkward so just deal with it.

Normally when you hear the words “1950s” and “Walt Disney” you think of things that are super old-fashioned, conservative, or sexist, but this animation surprisingly has none of those things. Sure it’s a little outdated, showing shots of women cleaning houses and cooking, but its message is straight forward and educational, unlike those frightening ’90s videos I was forced to watch. There is some cringeworthy mothering in the cartoon, like telling girls to “not slouch” or to smile and “stop feeling sorry for yourself,” but overall it’s an interesting relic of Disney history that was made during a time when Disney, apparently, was desperate for cash.

Unfortunately, if you’re wondering why your teachers never showed you this video in school, it’s because the cartoon was later banned for some reason. I guess they had to make room for those scary ’90s videos. Too bad.

The world of fonts is endless, but how often do you actually think about the artistry behind the letters you see on a regular basis showing up on your television screen, favorite clothing products, and on sky high billboards along the roadside? Probably not often, but that’s about to change.

In this awesome video, artist Seb Lester takes on dozens of unique and iconic logos by hand, truly epitomizing the artistry of calligraphy. From Nike and Adidas to Star Wars and Harry Potter, you’ll quickly see how much thought and detail goes into each logo. It seems odd to say, but this video feels somewhat like a symphony of the hand. Precise and stylized, intentional and with flair, calligraphy has never seemed so cool.

Check out more of Seb Lester’s calligraphy work here. And let me forewarn you: once you start watching , it’s very, very hard to stop… but who says that’s a bad thing?

It’s been 20 years, but Twin Peaks is back in the media again. David Lynch’s bizarre crime series about a murder in a small logging town has been a cult hit since its 1991 debut. But now that’s it returning next year on Showtime, the media gets to obsess over the show again — in a more Internet-y way, of course.

I was too young to remember the original hoopla of Twin Peaks‘ 90s debut, and so I found this media roundup of interviews and news promos from 1991 to 1992 to be really interesting. People were just as perplexed by it then as they were today, but their most passionate obsession was with the show’s originality. In the ’90s television was dominated by sitcoms and crappy network crime dramas. A show like Twin Peaks blew everyone’s minds. “It’s SO unusual,” beamed Kathie Lee of Live! With Regis and Kathie Lee (before it was Live! With Kelly and Michael). Donahue — remember him? — even dedicated a cheesy whole show to the TV show, barking at the cast to explain the plot to him because he didn’t get it.

If you’re as amused by old stuff from the ’90s as I am, this playlist of more than 40 videos will keep you weirdly entertained today.

“Next Floor,” a Satirical Short Film About Society’s Gluttonous Ways

This 2008 short film by acclaimed director De Denis Villeneuve won numerous awards during its festival run. Now, you can view the film in its entirety online…for free (yay, Internet). Next Floor is a clever film that critiques society’s obsession with excess and overconsumption by showing an upscale dinner party having a particularly “meaty” meal. The film then takes a surprising twist that’s both smart, hilarious and, most importantly, not ham-fisted. Bon Appétit!

If you’ve been feeling like you haven’t accomplished much lately, then you might not want to see this video recently released by a group of Stanford students. Or maybe you will want to… because they accomplish something pretty extraordinary with limited means.

To put it most simply, I’ll quote the beginning of the video: “In June 2013, a group of students sent a balloon to the edge of space over the Grand Canyon.”

Attached to that balloon was a GoPro, and it soared just under 100,000 feet (the stratosphere is at approximately 65,000 feet) before dropping back down to Arizona in one hour and thirty-eight minutes. Two years later the footage was found by a hiker and returned to the students. Pretty remarkable, right? It makes you rethink what possibilities exist with a little creative ingenuity.

Now go watch the video — it might just give you goosebumps. 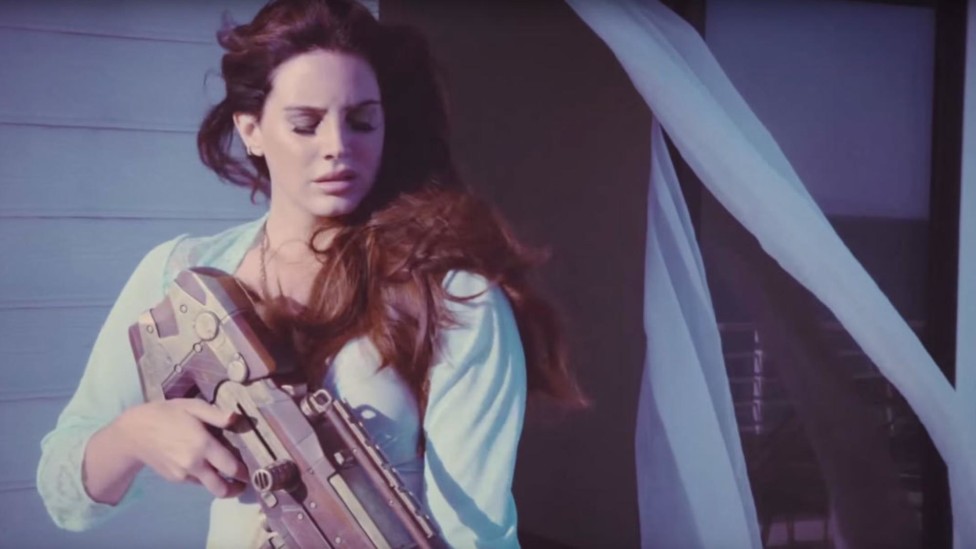