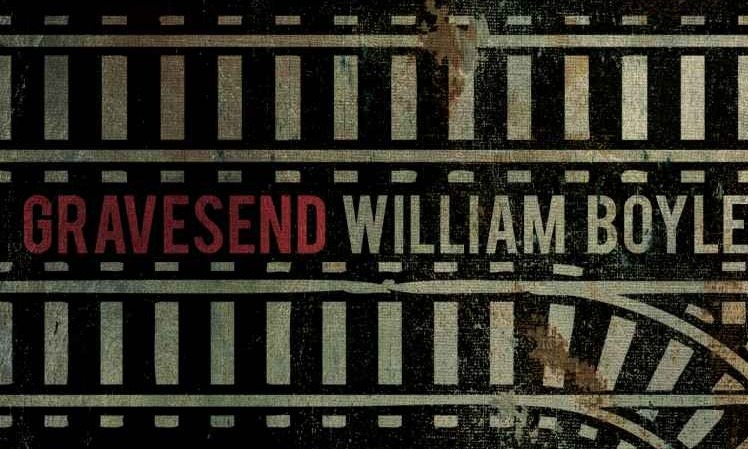 END_OF_DOCUMENT_TOKEN_TO_BE_REPLACED

Learn More About Brooklyn’s Chilling Past in “Grave’s End: A True Ghost Story”

Whether you adamantly believe in ghosts or merely watch paranormal-based television shows such as Ghost Hunters or Ghost Adventures for a few laughs, practically everyone loves a creepy story, especially if it’s based in local history. If you want to pick up a spine-tingling tale that will make you sleep with your lights on, Elaine Mercado’s brush with the paranormal will have you sleeping with rock salt under your pillow a la Sam and Dean Winchester from The CW’s Supernatural!

In 1982, registered nurse Elaine Mercado and her family bought a dingy-looking old house, but little did they know that within its walls rested a supernatural secret, one that would torment them for 13 years and would challenge their beliefs about life, death, and the afterlife itself.

A few days after the family moved in, the ghosts perked up and stretched their legs. It began by Elaine and her daughters having the unshakable feeling that they were being watched, even when no one was there. After a while, the creepy feeling of being watched turned into putrid smells, maniacal disembodied laughter, endlessly whispering voices, orbs dancing around the ceiling, and shadow figures skulking around the baseboards. Not to mention the “suffocating dreams” and escalating physical aggression that always seemed to be directed at Elaine and her children.

END_OF_DOCUMENT_TOKEN_TO_BE_REPLACED 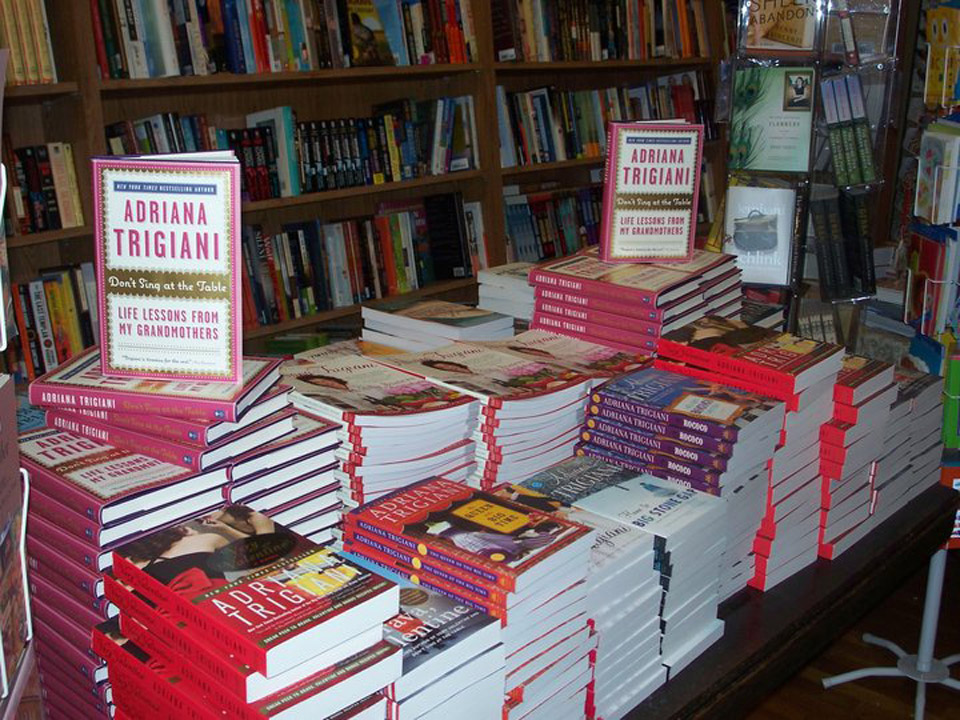 Christine Freglette and Bina Valenzo have been BFFs since junior high school and business partners at the Bookmark Shoppe, which is the only independent bookstore left on Bay Ridge’s retail-packed Third Avenue. Like Boulevard Books, the Bookmark Shoppe started out in Bay Ridge’s sister neighborhood of Dyker Heights in 2002 but they quickly outgrew their location and decided to take over the space where a former bookstore A Novel Idea once stood.

A decade later, the Bookmark Shoppe proudly serves the Bay Ridge community and is dedicated to serving lovers of the written word, no matter what their ages are. They offer a book club, which will often play host to authors such as Kimberly McCreight, story time sessions for little ones in order to instill a love for the written word at an early age, and other fun neighborhood events that allow Bay Ridge book lovers to mix and mingle. Plus, they also have a large selection of used books at affordable prices too!