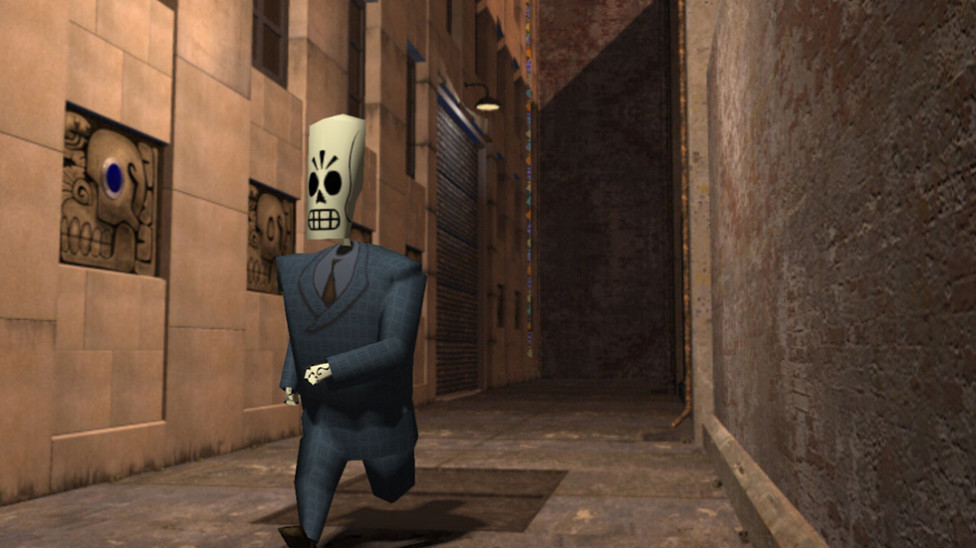 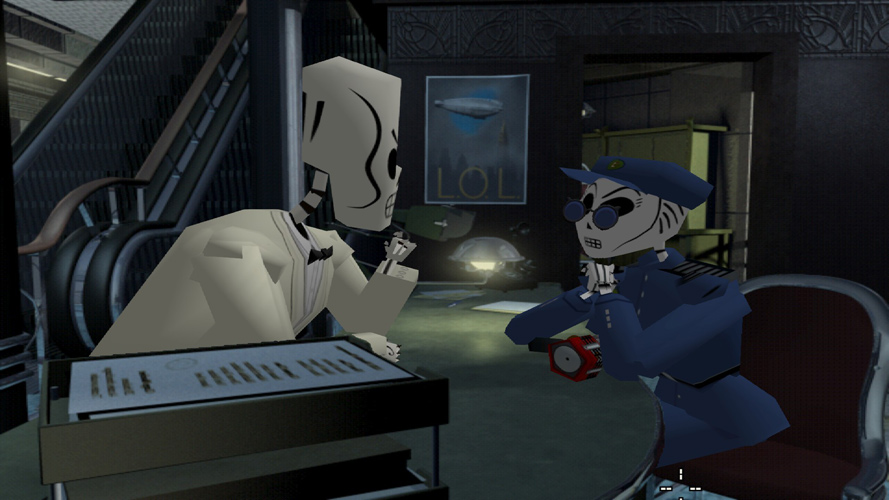 I shouldn’t have to recommend Grim Fandango. You should have played it already–15 years ago. But despite the game being admired by critics, repeatedly listed in “top 100″ lists, and re-released in 2014 with a stunning remastered version, not that many people (aside from adventure loyalists) have played it. Released in 1998, Grim Fandango was one of the first games to ignite the discussion of art in video games. A true classic, the game mixed puzzles, strategy, and film noir into an imaginative story about the afterlife. And since the remastered version is currently on sale at Steam, now’s your chance to stop procrastinating and play it already.