END_OF_DOCUMENT_TOKEN_TO_BE_REPLACED

An Enchanting Evening at “The Night Circus”

Well before Audible, in the hinterlands of time known as the late 90s, my first audiobook spanned six cassette tapes.  That book was Harry Potter and the Sorcerer’s Stone read by Jim Dale. Dale did all the voices—even the girls—with perfect diction, accent, and emotion.

I’m happy to say Jim Dale has once again lent his amazing voice talents with a performance of Erin Morgenstern’s The Night Circus (now all on one convenient Audible file—hail, technology). He is the ultimate one man cast, both enjoyable and impressive to listen to.

END_OF_DOCUMENT_TOKEN_TO_BE_REPLACED 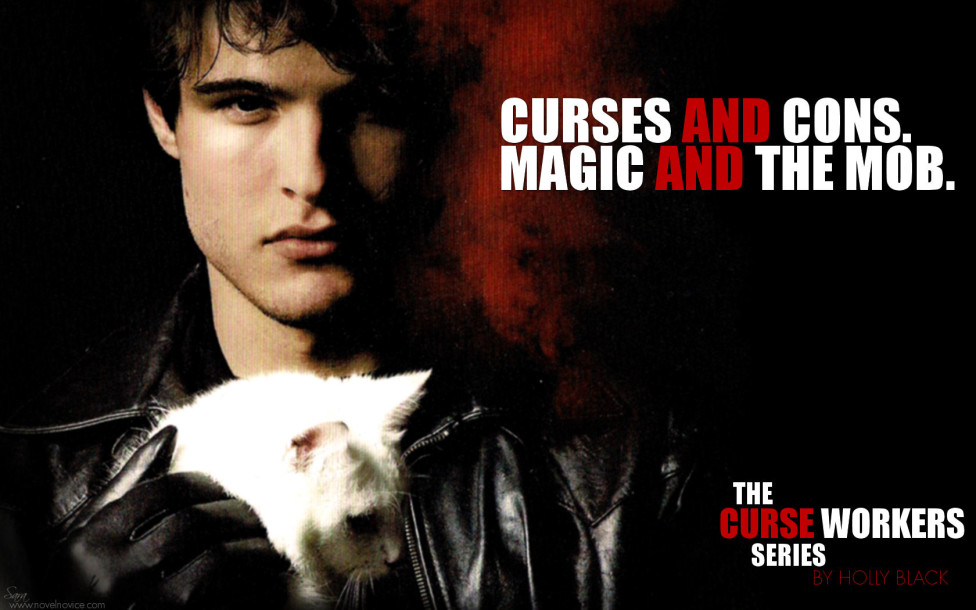 A sign of a good audiobook is the marriage of the right performer giving the perfect voice to a character. Jesse Eisenberg narrates from the point of view of Cassel, a teenager from a family of con-artists and mobsters who’s trying to go straight but can’t help being the smartest person in the room—basically every character Eisenberg’s ever played in movies because he’s great in that role.

White Cat is Book 1 of Holly Black’s Curse Workers series. In an alternate world where discrimination against magic-users forced them to take refuge specializing in organized crime, Cassel grows up as the only non-worker in his family. However, he’s not wholly untouched by the family business.

White Cat has an edgy story set in a fully-realized world that draws you in slowly with a boy who remembers a childhood friend who smoked French cigarettes at 13 and died by his hand. Cassel is surrounded by the intricate plots of his family, who can work emotions, memories, and luck with the tiniest touch, but he will always be looking for Lila. And a white cat.

“Better Angels of Our Nature” Restores Faith in Humanity

Simply put, Better Angels of Our Nature: Why Violence Has Declined is the double rainbow in the face of the cynic’s sneer. Post-Sandy Hook and Ferguson, it’s difficult to see past how our institutions and society is failing, but Steven Pinker will convince you with decades worth of progressivism, unerring statistics, and the occasional heart-warming anecdote that we should all be following trend lines and not headlines when considering the legacy of our species.

Better Angels is a substantial read, taking seven chapters just to get through our history, and is fairly heavy on the charts and statistics, but it’s worth it to truly appreciate how far we’ve come. Manners, from the way we automatically return greetings to the fact we use utensils, are so simple and oft-maligned that we don’t realize they’re self-regulating practices against violence that we conduct almost every second of every day.