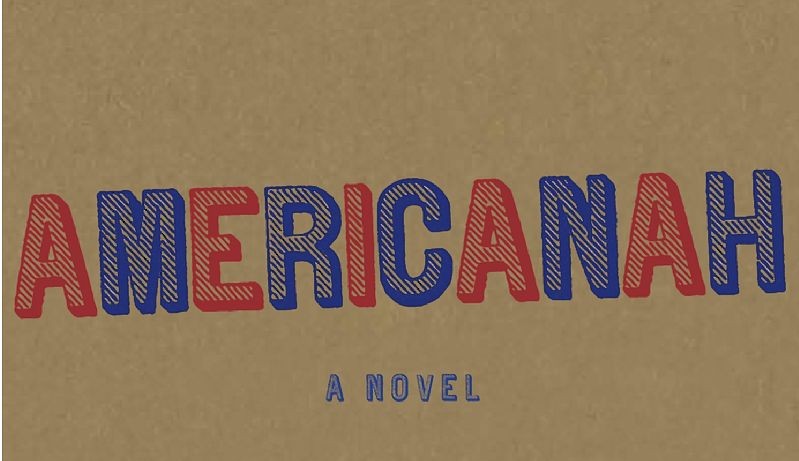 END_OF_DOCUMENT_TOKEN_TO_BE_REPLACED

Canadian author Emily St. John Mandel’s award-winning novel Station Eleven made her the darling of the literary world back in 2014. But her 2009 debut novel is an excellent place for new book fans to start. I have a strong bias toward fiction about people who disappear–people, fueled by some kind of mid-like crisis, who travel to find their souls, to reclaim their identities, or to find some semblance of purpose. In fact, it’s a bit of a literary cliche, but Mandel makes it work.

Lilia, a mysterious woman in her 20s, is a restless traveler. She moves around, from cities to countries, leaving behind lovers, friends, and family who are unknown of her whereabouts. Kidnapped by her father at age seven and forced to move from one city to the next to avoid being found, Lilia has never known stability. The novel opens with Lilia, now an adult, who abruptly leaves her current boyfriend Eli by telling him she’s going for coffee and never returning. Distraught, Eli sets out looking for her. When he receives a postcard from a girl named Michaela who tips him off that Lilia is in Montreal, Eli heads up north, weaving together the lives of all three characters in a way that’s clever and unexpected.