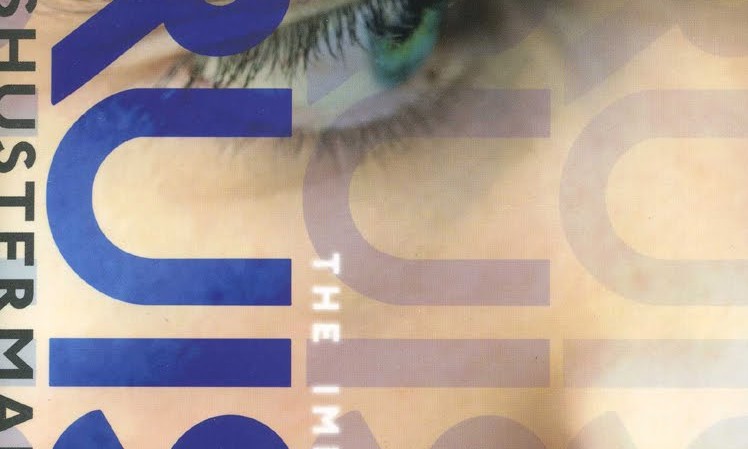 I’ve got nothing against the legions of Nerdfighters and fans behind John Green. Personally, I think The Fault in Our Stars is a way better introduction to existentialism than the semester long unit of Camus I had in high school that caused me to spiral into a mid-life crisis at sixteen. My problem with John Green is that even though he’s professed to find adults boring and prefers the discoveries one makes as a teenager, all of his teenaged protagonists basically spout his well-developed and worldly philosophies.

In comparison, I believe Neal Shusterman authentically captures the teenaged voice and then effectively applies it to complex issues while still being sensitive to the foibles of adolescents. Bruiser is about pain and addiction, but rather than being a teenaged version of Breaking Bad, it deals with the subtler allures of emotional relief from divorcing parents and the pitfalls of high school relationships. In the end, even though Bruiser is revealed to have an amazing ability and the characters resolve to change for the better, everything doesn’t wrap up tidily. Some things don’t get fixed, because a part of growing up is realizing that life, in many ways, is pain.