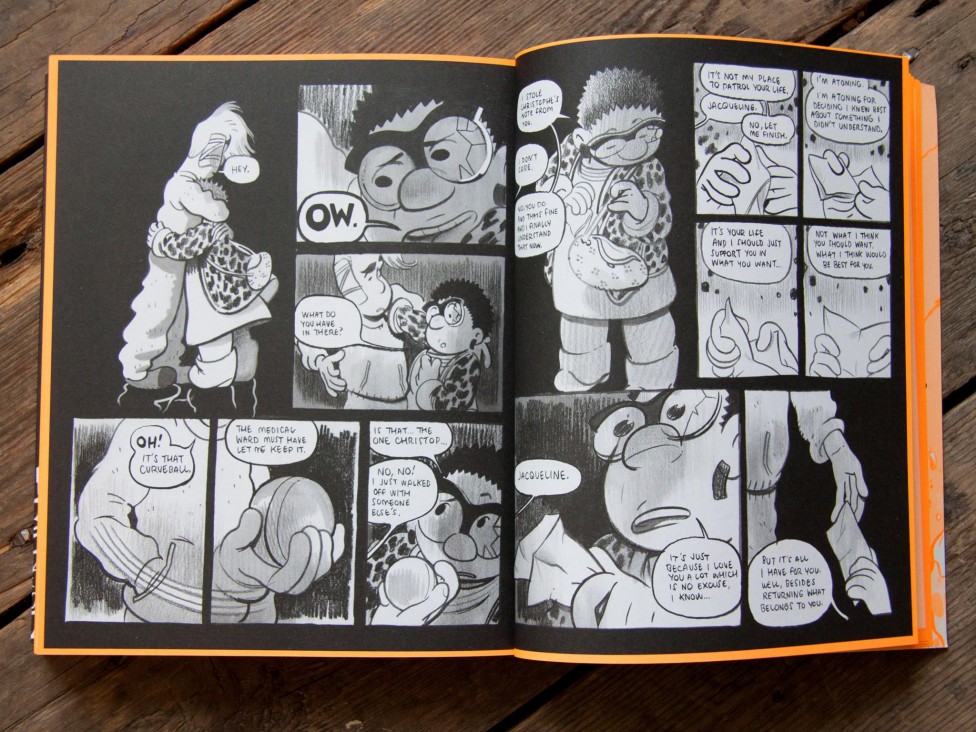 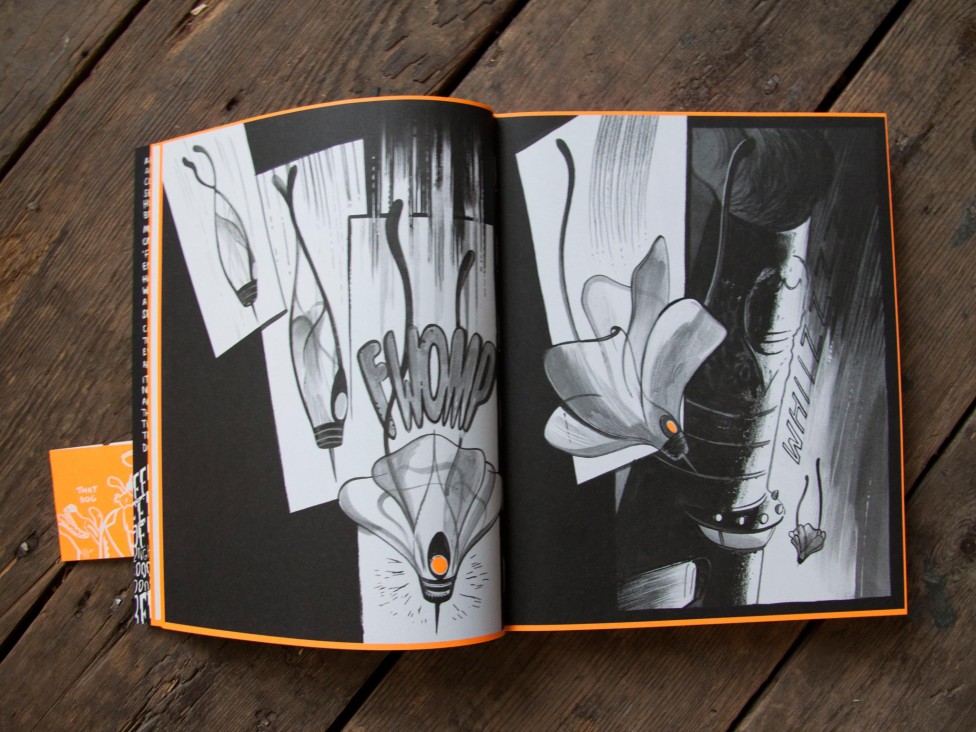 END_OF_DOCUMENT_TOKEN_TO_BE_REPLACED

Celebrate The Complexities Of Love In Mary Oliver’s “Felicity”

Perhaps nothing is more widely know than the Love Trope —the joys of seeing a crush, the thrill of a first date, the contentment ones feel being able to cuddle up next to someone while falling asleep.

But behind this trope, as Mary Oliver’s new poetry collection Felicity revels, is the real joy of connecting with another human being as you fall in love.

And her work is as empathetic,  making you  feel the joy of falling in love all over again as it is thought-provoking,  musing on what it means to love another person and how deep the paths inside the human heart run.

END_OF_DOCUMENT_TOKEN_TO_BE_REPLACED

“It Ended Badly” Puts Your Worst Breakup In Perspective

Jennifer Wright’s new book It Ended Badly shares some of the most dysfunctional breakups in history. We’re talking beheadings, prison, life-size dolls, and so much literary snark about thinly-veiled “fictional” characters. I was already hooked on the subject matter, but the narrative’s conversational tone really adds to the stories of historical heartbreak.

If you don’t love Henry VIII through reams of historical fiction, here’s a refresher on his famous six marriages. When the Pope refused to grant Henry’s request to divorce his first wife, Henry started his own religion (with himself as the head, obvs) and ignited the infamous chain of wives that went in the order of: divorced, beheaded, died, divorced, beheaded, survived. Not even the king who married three Catherines, two Annes, and a Jane is the worst offender in this book. Makes a little late-night scrolling of your ex’s Facebook seem downright mature and healthy!

These awful breakups don’t need embellishment. I was pretty familiar with the stories of Nero and Henry VIII going in, and I knew that Byron wasn’t exactly a good and faithful boyfriend, but many of these stories of ex-couples were new to me. Even the ones where I barely cared about the characters (Elizabeth Taylor isn’t great at marriage, pass it on) were lively, darkly funny, and dramatic, reminding readers that love makes complete idiots of us all.

When YA Romance and K-Pop Combine, the Result Is Actually Kind of Cute

If you’re a YA fan more than K-Pop purist, you’re going to love Katie M. Stout’s Hello, I Love You. If you’ve enjoyed the occasional romance or EXO music video, you’re definitely going to root for Grace and Jason’s East Vs. West romance. She’s the black sheep of her musical family and he’s Korea’s newest pop superstar, but at the heart of the story are very mature themes of familial duty and responsibilities, which sets this YA romance apart from the many faceless offerings of the genre.

Did Stout handle Korean culture appropriately? No. But did she craft a really good YA romance that’s full of fun and lively side characters? Yes, definitely. It’s a cute story with an exotic setting that’s told in broad, emotive strokes along with finer details of spicy foods and city life in Seoul.

If you’ve ever fallen in love with one of the leads from one of many of the fabulous Korean dramas out there, you’ll definitely feel for Grace Wilde’s heartfelt trials.

Unleash the Whimsy of Your Inner Geek With “Fangirl” by Rainbow Rowell, Author of “Eleanor and Park”

Hi, my name is J and…I’m a fangirl. An out and out fangirl who’s decorated shirts for midnight premieres, been to book signings, wrote a couple (dozen) sneaky fanfictions, and Netflix binged fandoms harder than a coke addict. So Rainbow Rowell’s Fangirl, a story of a girl attempting to find her identity post-fandom, really jived with me. I could relate to Cath, the silly inner monologues wondering how her favorite characters would react to the happenings of her life and the social anxiety at trying to explain the obsession to other people.

END_OF_DOCUMENT_TOKEN_TO_BE_REPLACED

Speak the Truth in “Spark”

Wren Verlaine and Casey Renee Kisser’s poetry collection Spark is an honest romp through the kaleidoscope of emotions found within the human soul. Even though the two poets have a slightly different style, their works seamlessly blend together in a fascinating read. They are brutally honest in painting the whole of the human heart in bright technicolor for the entire world to see. Whether it is the mundane action of parking a car or falling in love, both authors take their readers on a wild ride through the myriad of emotions that we experience on a daily basis.

END_OF_DOCUMENT_TOKEN_TO_BE_REPLACED

Our Souls at Night: A Single, Transcendental Late-Night Conversation

Kent Haruf’s final novel Our Souls at Night explores the idea that there is always hope for the future, no matter what age you are.

One night in Holt, Colorado, Addie Moore decides to stop by and talk with her neighbor, Louis Waters. In many ways they are alike: both of their spouses are deceased and they are struggling with loneliness now that their children have moved away. Of course, living in a small town means that everyone starts gossiping, but the two elderly neighbors soon find that talking to a kindred spirit gives them hope for the future. They reveal their pasts, their hopes for the future, the mistakes they’ve made, and memories of their family. Neither character makes any attempt to hide their darker side and their raw honesty while narrating the story of their lives is extremely refreshing.