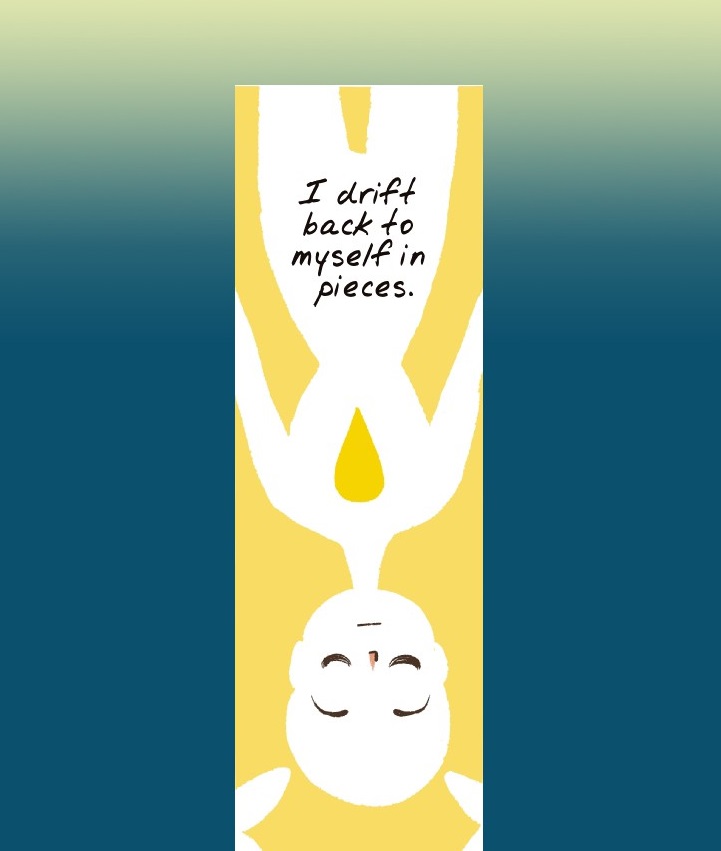 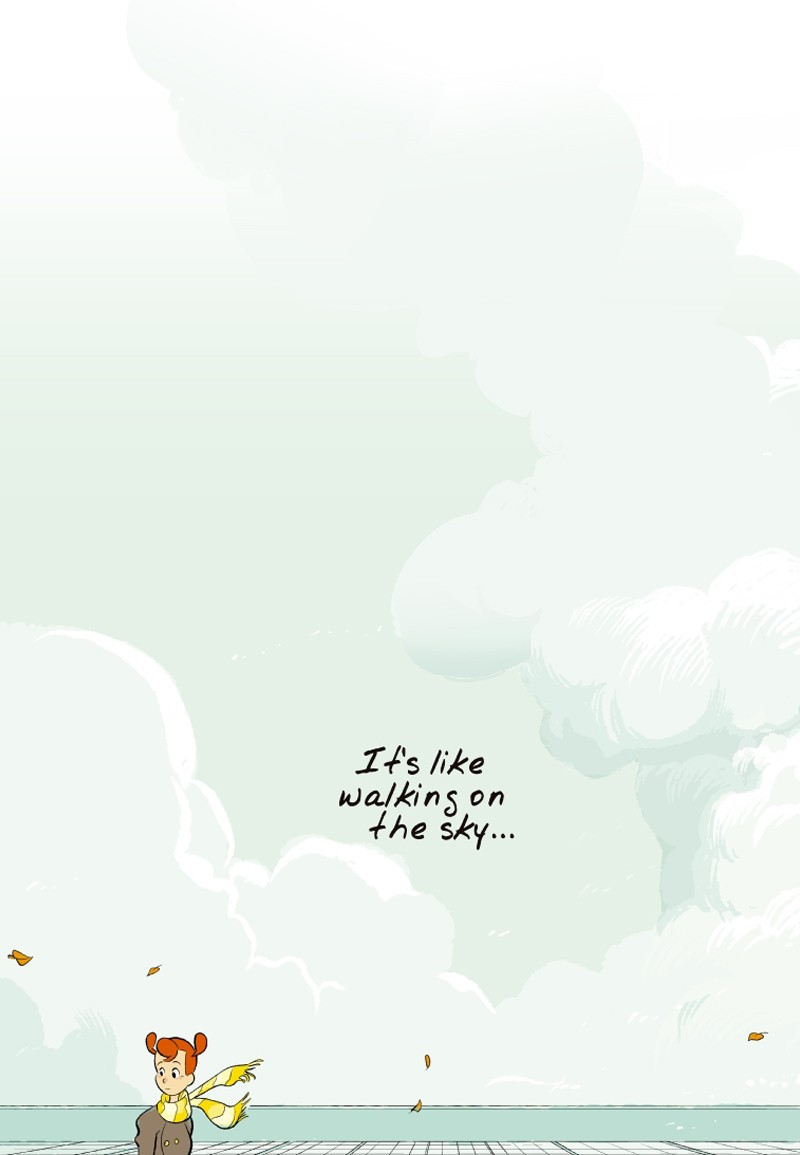 END_OF_DOCUMENT_TOKEN_TO_BE_REPLACED

I was assigned Ender’s Game when I was 12 and I thought it was the coolest thing ever. If Ender was real, I probably would have followed him into battle, which was why the ending of the book and its only sequel at the time, Speaker for the Dead, were so disappointing. Ender turned into a complete bleeding-heart wuss. If it weren’t for Bean’s arc in the Ender’s Shadow series, I probably would have dropped Orson Scott Card for good. But then it happened. Card released Ender in Exile, bridging the gap between Ender’s final battle and the Speaker trilogy and It. Was. Awesome.

END_OF_DOCUMENT_TOKEN_TO_BE_REPLACED 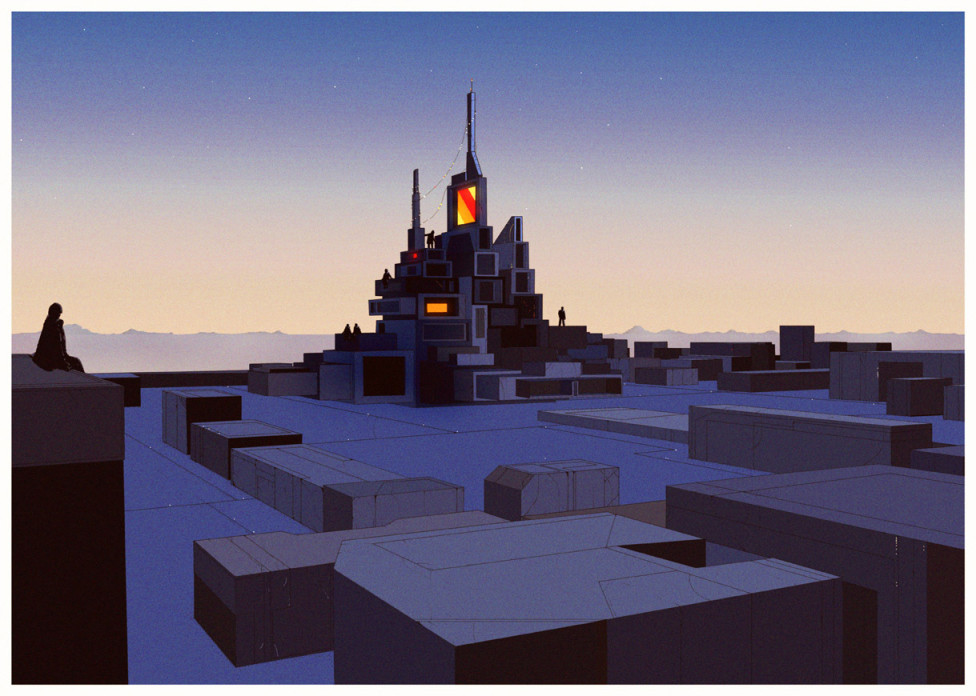 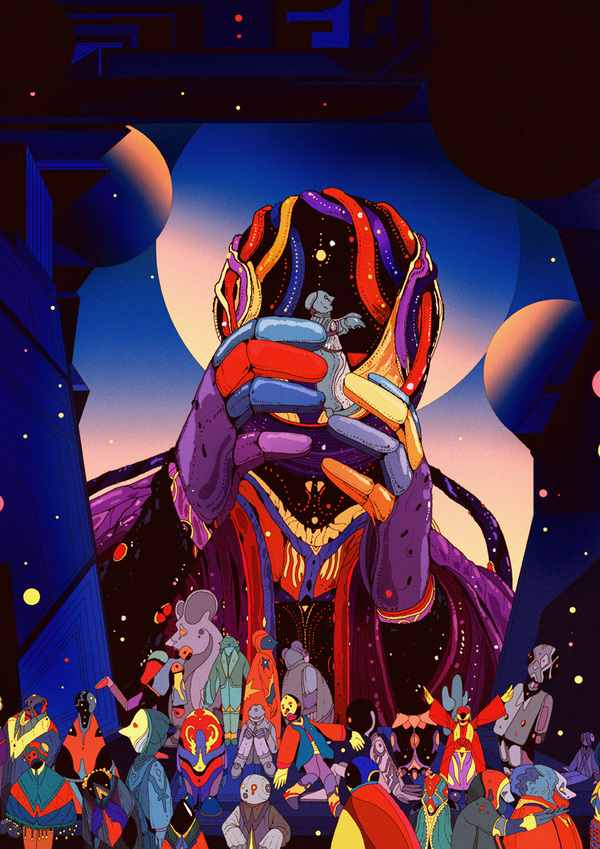 Stockholm-based illustrator Kilan Eng, who works under the moniker DW Designs, creates illustrations that look like screenshots from a demented sci-fi film–or a Daft Punk music video. Combining bright colors with futuristic imagery, Eng’s illustrations are an assortment of ’80s retro style thrust into a world of cyborgs, tattered cities, and techno wastelands. His images flow together, telling a non-narrative story about a world that might exist in another galaxy or dimension.

Eng recently published a compilation of his pieces in the art book Object 5, which you can pick up here via Floating World Comics. He also sells prints online through Cook & Becker. Recommended for those who like a little pizazz in their apocalypse.

“Rh’a,” a Sci-Fi Short About Space Invaders and Traitors

Kaleb Lechowski’s short film Rh’a is a fascinating sci-fi short where a defender of a futuristic world must fend off a creepy alien invader.

The movie opens with a member of an alien race, known as Rh’a, being tortured by a robot. Despite being faced with almost certain death, the Rh’a defender refuses to give in to his captor. He struggles against his bonds as a flashback explains that he and others like him used to defend the entire solar system against all enemy forces until an internal traitor used their own robots against them. In the wake of the destruction of their city, the defender and other members of the military tried to lure out the robots and destroy them so that they could regroup in a secure location to figure out what happens next.

END_OF_DOCUMENT_TOKEN_TO_BE_REPLACED 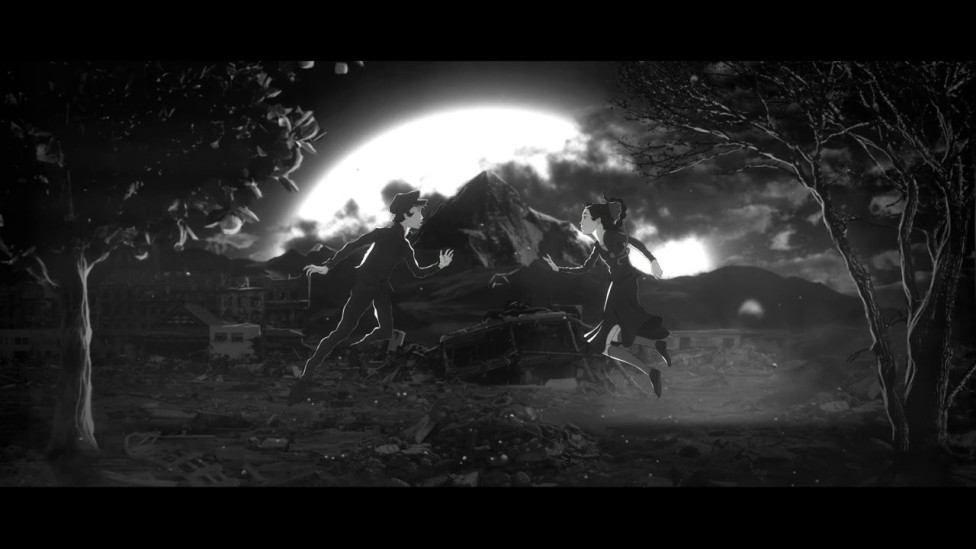 In a post apocalyptic wasteland a city rests in shambles. After the death of the sun and several destructive wars, the city is now a cold and desolate place with only a metal dome protecting its remaining survivors. But typical of most sci-fi stories, one young man decides to step up and fight the dictatorship. Welcome to Wokubo, a new sci-fi series I stumbled across, um, today. This awesome intro teaser sets up the story and ends with a satisfying cliffhanger to grab your attention. Created by filmmaker Jorge Jaramillo, there are currently 24 episodes planned for the series. Looks promising.